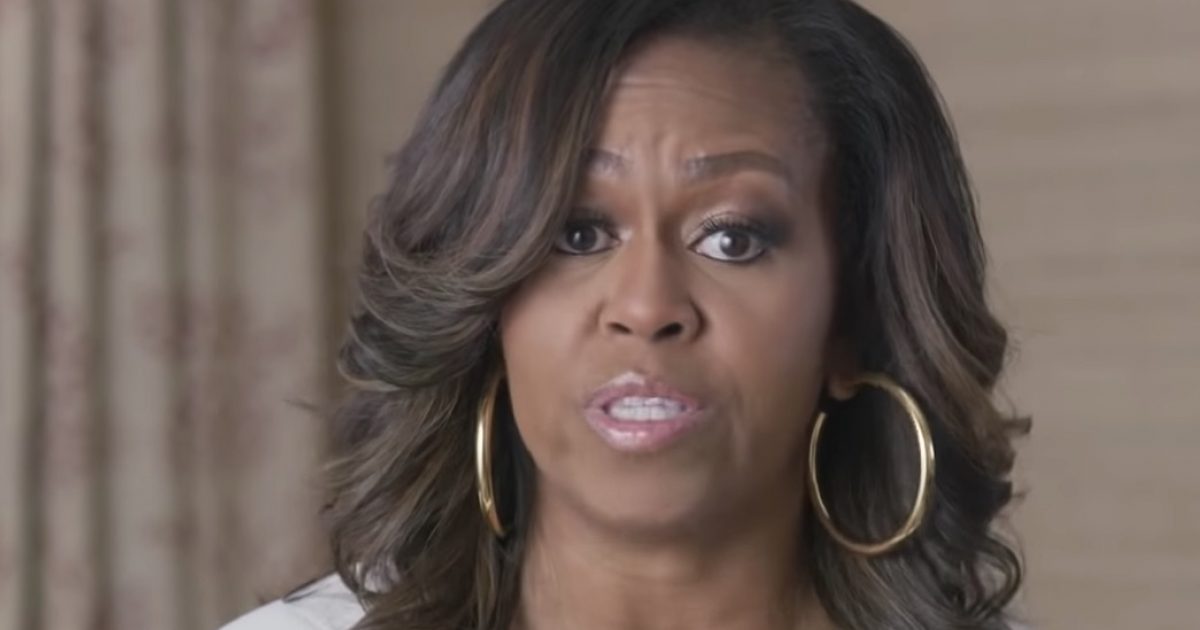 The get out the vote pitch positioned as a public service announcement (PSA) by the former first lady was coordinated with Black Entertainment Television (BET).

In the one-minute video, which the network shared Sunday night on Twitter, Obama speaks about “the power and importance of casting our votes and making our voices heard” while reminding voters of the “consequences” when they don’t vote.

“We’ve all seen the difference we can make when we choose to cast our ballots and we’ve seen the consequences when we don’t bother to show up to the polls,” she says in the video.

.@MichelleObama has a special message from #BlackGirlsRock for women of color: Help your sisters, children, and congregations get registered and ready to vote! Do so with @WhenWeAllVote at https://t.co/N9OSYcz6xy. #WhenWeAllVote #BETImpact pic.twitter.com/X7bSxVp8uO

The PSA is part of a get out the vote campaign that will hit a number of cities.

From September 22 to September 29, the When We All Vote team, including Co-chairs and Ambassadors, will crisscross the United States in hopes of creating a dialog with voters, get folks registered, fired up, and ready to vote in the midterm elections and beyond.

There will be flagship events in at least a dozen cities and the campaign is calling on people across the country to host events in their own communities throughout the week. Those cities include Detroit, Los Angeles, Baltimore, Miami, Atlanta, Chicago, Las Vegas, New York, Pittsburgh, Nashville, Houston, and Cleveland.

Mrs. Obama is following her husband’s lead in trying to rally black voters for the midterm elections.

Since the vast majority of black women vote Democrat, Mrs. Obama and BET are exploiting PSA’s to target a very loyal voter bloc.