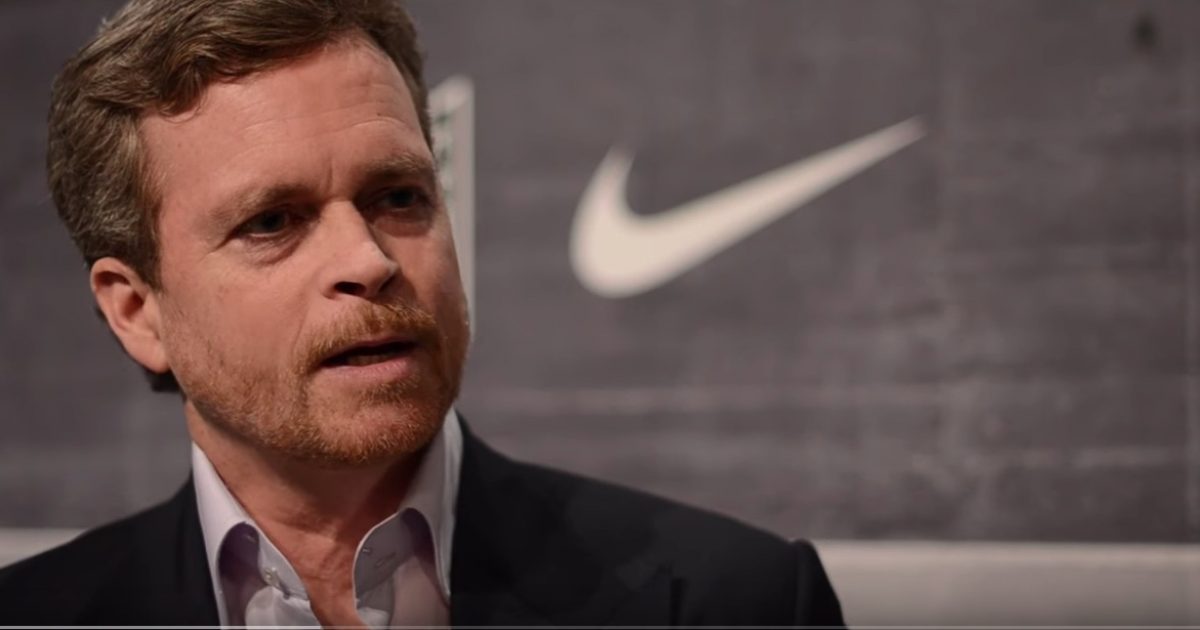 Nike CEO Mark Parker wrote a statement in opposition to an Oregon voter initiative that would repeal the state’s sanctuary law.

Oregon Measure 105 is the vehicle, if passed, that would eliminate the three-decade sanctuary law.

The CEO of Columbia Sportswear also opposed the ballot initiative in a statement.

Both Nike and Columbia Sportswear headquarters are based in Oregon.

Each submitted statements of opposition to the Oregon Voters’ Pamphlet to Measure 105, which would strike down the 30-year-old Oregon law. It prohibits state and local law enforcement from using public resources to detect or apprehend people whose only violation of the law is their immigration status.

And the story summarizes Parker’s statement.

“Nike employs people from all over the world; we can attest to the unique value, contributions, and innovations that people from diverse backgrounds add to Nike and to Oregon’s culture and economy,” wrote CEO Mark Parker. “Ending Oregon’s sanctuary law will damage Oregon’s long-standing track record as a place that attracts diverse talent from across the globe.”

Under Parker’s leadership, Nike decided to make former quarterback Colin Kaepernick the head of its new advertising effort marking the 30th Anniversary of the company’s “Just Do It” campaign.

Opponents to Measure 105 are claiming the effort is backed by white supremacists:

"OFIR paints itself as an honest player in Oregon’s welfare. Look just a little closer, however, and Oregonians for Immigration Reform’s place in the American culture of white supremacy is clear." #NoOn105 #orpol https://t.co/QYgvzlOnEo