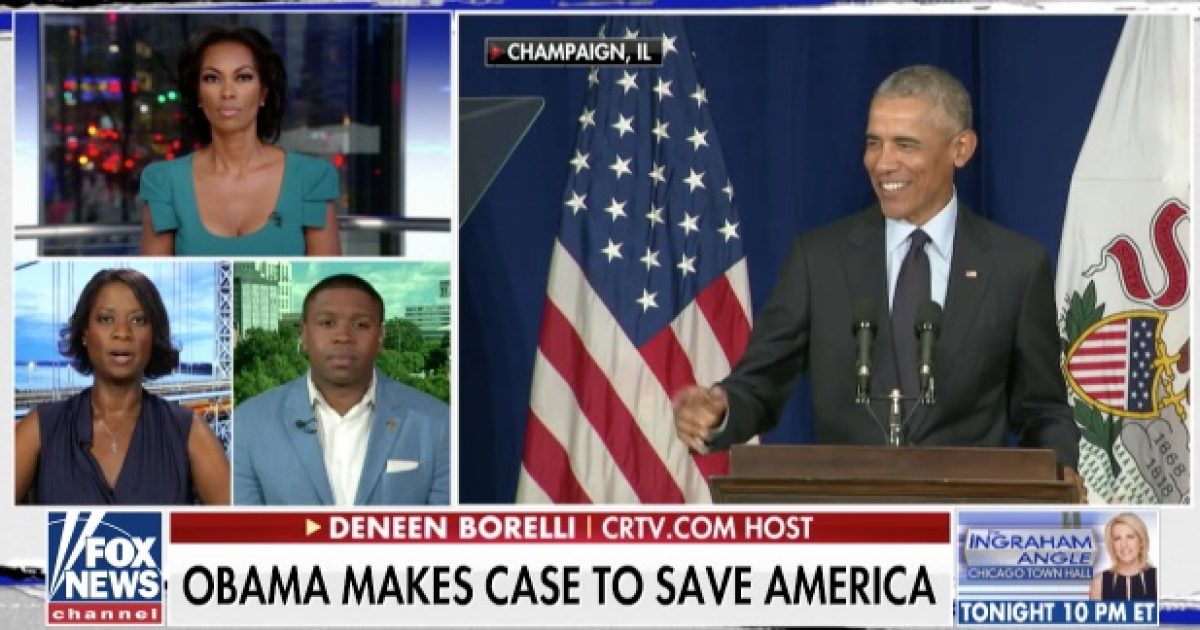 Former President Obama stepped back into the political arena and blasted President Trump and Republicans in a speech at the University of Illinois.

Obama is trying to rally Democrats to vote in the upcoming midterm elections so his party can take control of Congress.

The former president is also using Twitter to communicate his message to Democrats:

If you still don't think the midterms will affect you, @BarackObama is back to spell out just how important they are pic.twitter.com/5dghmZwp2m

It’s unclear if Obama will help Democrats – it’s possible his high profile speeches will backfire and motivate Republicans to vote in large numbers.