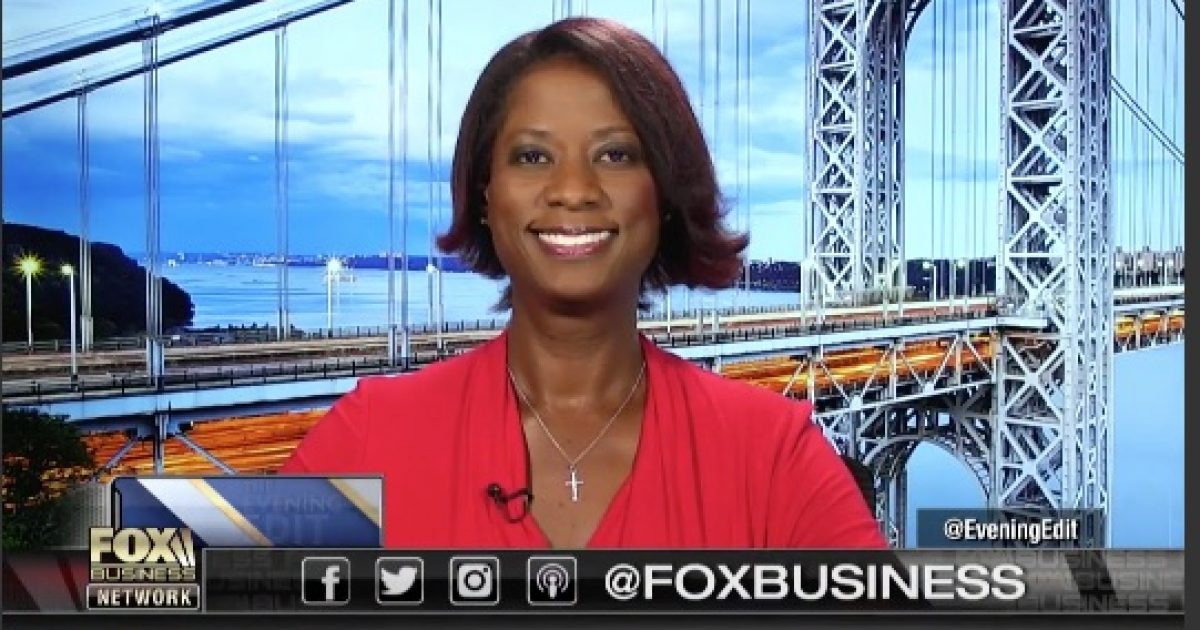 CRTV host and Fox News contributor Deneen Borelli discusses a California bill that mandates at least one female is included on the board of directors of big companies and the controversy at Harvard where the educational institution is accused of discriminating against Asian-American admissions on “The Evening Edit,” with host Elizabeth MacDonald on the Fox Business Network.

California may mandate women board members—here’s how it would work https://t.co/0tF6LMCQRW