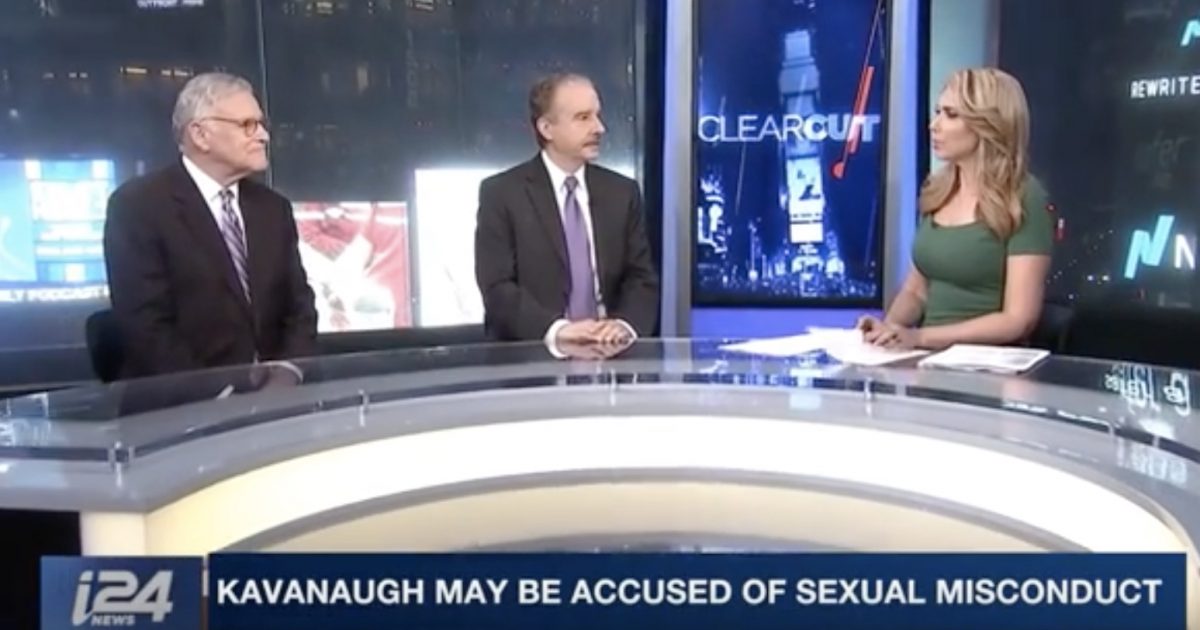 During the debate, Tom slammed Democrats for trying to destroy Judge Kavanaugh and exposed the political nature of Senator Dianne Feinstein’s last-minute attack on the judge.

Regarding the new text messages from former FBI agent Peter Strzok, Tom mentioned the runaway bureaucracy is a threat to all Americans and Democrats should be concerned from a civil liberty perspective.

President Trump addressed the latest text messages from Strzok in a Tweet:

More text messages between former FBI employees Peter Strzok and Lisa Page are a disaster and embarrassment to the FBI & DOJ. This should never have happened but we are learning more and more by the hour. “Others were leaking like mad” in order to get the President! ……..