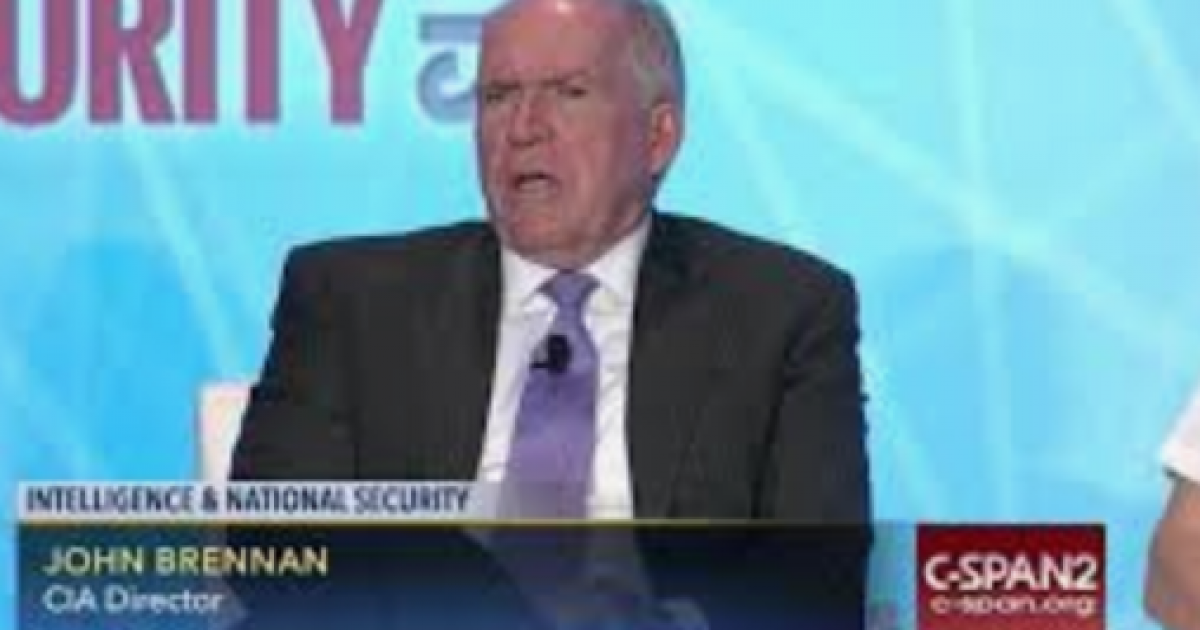 Both former members of the Obama administration are big critics of President Trump. Brennan lost his post when President Trump won the 2016 election and Comey was fired by the president in May, 2017.

Key takeaways this week: Dr. Ford is a national treasure; Sen. Jeff Flake is an admirable man with a conscience, while craven politician Lindsey Graham is not; Kavanaugh’s temperament and blatant partisanship are disqualifying of a Supreme Court seat.

Comey wrote an opinion piece for The New York Times expressing his views on the FBI investigation regarding sexual assault allegations against Judge Kavanaugh.

Comey used his voice to criticize President Trump’s decision to give the FBI a week to conduct its investigation of Judge Kavanaugh.

It is idiotic to put a shot clock on the F.B.I. But it is better to give professionals seven days to find facts than have no professional investigation at all. When the week is up, one team (and maybe both) will be angry at the F.B.I. The president will condemn the bureau for being a corrupt nest of Clinton-lovers if they turn up bad facts. Maybe Democrats will similarly condemn agents as Trumpists if they don’t. As strange as it sounds, there is freedom in being totally screwed. Agents can just do their work. Find facts. Speak truth to power.

Both Brennan and Comey are anti-Trump activists and are using their status as former members of the federal government to criticize President Trump on every occasion.