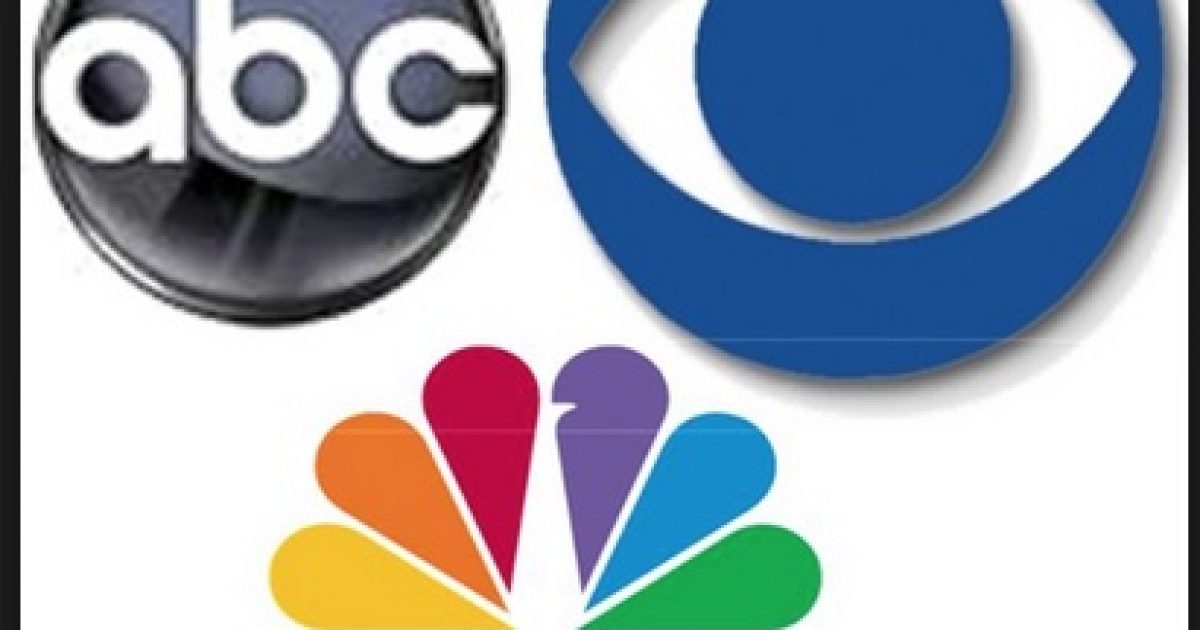 The agenda-driven media once again reared its ugly head during the Senate confirmation of Judge Brett Kavanaugh to the Supreme Court. Despite its inability to block Kavanaugh’s confirmation, anti-Trump media advocacy will continue to pollute the nation with propaganda.

According to a study by the Media Research Center, only 4.1 percent of the morning and evening network news coverage by ABC, CBS, and NBC included denials of the accusation by Kavanaugh during the time period between September 13 and September 24. The vast majority of the news was dedicated to the charges made by Ford and Deborah Ramirez, a former Yale University student.

The study was a broad overview of network news, excluding cable news and print coverage, and thus it only scratches the surface of the left-wing media trying to make President Trump look bad on every occasion.

The media coverage of Kavanaugh was so one-sided that former CNN bureau chief Frank Sesno criticized the media on CNN’s “Reliable Sources” for being “unrelentingly negative” and said it bolsters backers of President Trump “who have been questioning media’s bias and their ability to report strategy for a long time.”

Even in defeat, the media shows no signs of slowing down its effort to influence public opinion against President Trump. MSNBC is leading the anti-Trump advocacy. Propaganda masquerading as news will be amplified as a result of MSNBC’s decision to give more air time to Al Sharpton, host of “PoliticsNation with Al Sharpton.”

By rewarding Sharpton, MSNBC is doubling down on using left-wing radicals and President Trump critics as hosts and contributors to twist the truth. In total disregard to truth, honesty, and rational discourse, MSNBC is giving Sharpton an extra show on the weekend while also moving his time slot to 5:00 p.m. Previously, Sharpton’s “PoliticsNation” was aired on Sunday mornings at 8 a.m.

Based on past behavior, there is little doubt Sharpton will use his added TV time to promote race rhetoric and propaganda as a weapon against President Trump. In a recent appearance on MSNBC, Sharpton made an outrageous comment comparing President Trump supporters to people who would attend a lynching after going to church.

Sharpton’s remark echoed the sentiment of a piece, “The Cruelty Is the Point,” written by Adam Serwer of The Atlantic. The article asserts “the Trump era” is marked by people who enjoy cruelty as some people at the time enjoyed watching lynchings.

It seems there is no occasion where Sharpton will stop using the race card against President Trump. For example, Sharpton exploited Aretha Franklin’s funeral to slam the president.

During the eulogy, Sharpton criticized the president for not knowing what respect means, playing off one of Franklin’s biggest hit songs “Respect,” and he was outraged over a comment by President Trump that the singer worked for him as an entertainer. Sharpton added, “Aretha took orders from no one but God.”

Sharpton will have two hours a week to spew and amplify race card propaganda designed to slam President Trump and his supporters.

Sharpton is not the only weekend Trump basher on MSNBC. Joy Reid, host of “AM Joy” on Sunday mornings, consistently slams the president. She frequently advances her anti-Trump agenda by inviting some of the biggest critics of President Trump on the show, including California Rep. Maxine Waters. Reid gave Waters a platform to defend her rally speech that encouraged people to harass Trump administration officials in public.

During the segment, Reid made Waters the victim because her calls to intimidate President Trump’s team were criticized by the president, along with Democrat Senate Minority Leader Chuck Schumer and House Minority Leader Nancy Pelosi.

The agenda-driven media filling the news with propaganda is contributing to the nation’s political divide. President Trump has a point when he calls the fake news media an enemy of the people.