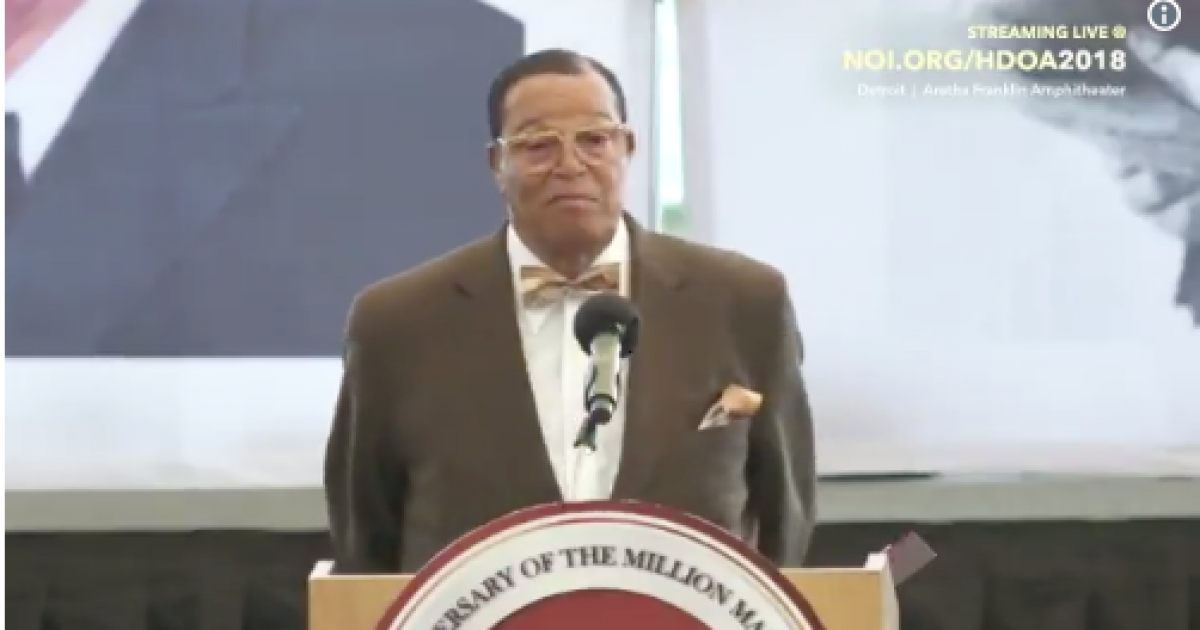 Louis Farrakhan called Jews termites in a video which he distributed on Twitter.

The Nation of Islam leader made those comments during a speech in Detroit.

The tweet appears to violate Twitter’s proposed new policies around “dehumanizing” tweets, defined in a company blog post as “language that treats others as less than human … Examples can include comparing groups to animals and viruses (animalistic), or reducing groups to a tool for some other purpose (mechanistic).”

However, a Twitter spokesperson told BuzzFeed News the rules have not yet taken effect, so Farrakhan’s language is not in violation of any extant policy. The spokesperson did not give a date for when the new rule would go into effect, or if it would at all. He did not address whether Farrakhan’s tweet would be in violation were the policy in effect.

Harvard Law professor and longtime Democrat Alan Dershowitz blasted Nation of Islam leader Louis Farrakhan Thursday, calling on “all decent people” to condemn him after his most recent anti-Semitic comments.

At an event in Detroit, Farrakhan pushed back on those who say he’s anti-Semitic by labeling Jews as “termites.”

Farrakhan is known for making racist and anti-Semitic comments and now he is using Twitter to distribute his outrageous comments.