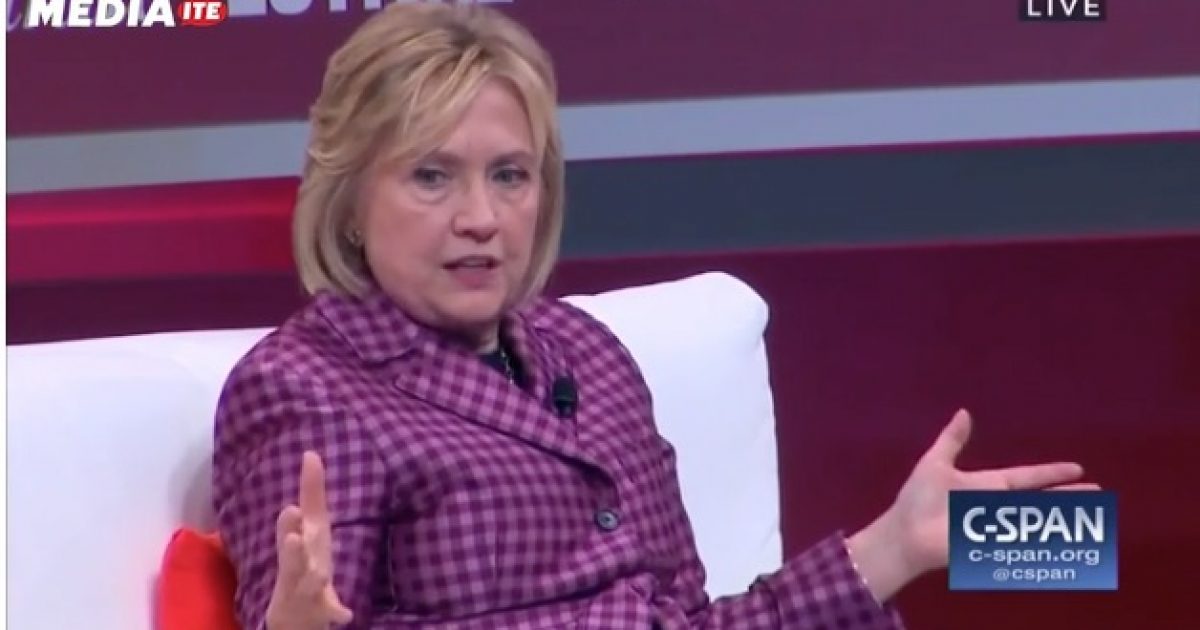 It’s possible Hillary Clinton will make another run for the White House.

Since losing the 2016 race to President Trump, Clinton remains in the public spotlight through speeches and media interviews.

The latest sign is a recently announced 13 city tour with husband former President Bill Clinton in conjunction with Live Nation.

The Clintons announced on Monday that they would headline a series of live events together — billed “An Evening with The Clintons” — across the country in the final weeks of 2018 and into 2019.

The tour will provide the Democratic stalwarts with a notable platform weeks after the consequential 2018 midterm elections and deep into 2019, when a number of Democrats will be jockeying for positions in the fight to be the party’s standard bearer against President Donald Trump in 2020.

In addition, former Hillary Clinton advisor Philippe Reines pushed Hillary’s attributes for another run for the White House while not closing the door on the idea.

“It’s curious why Hillary Clinton’s name isn’t in the mix—either conversationally or in formal polling—as a 2020 candidate,” said Philippe Reines, her longtime gatekeeper in the Senate and at the State Department. “She’s younger than Donald Trump by a year. She’s younger than Joe Biden by four years. Is it that she’s run before? This would be Bernie Sanders’ second time, and Biden’s third time. Is it lack of support? She had 65 million people vote for her.”

Even if half of those people would no longer support Clinton in another election, Reines argued, “there’s no one in the Democratic Party who has anywhere near a base of 32 million people. That’s multiples of what a Sanders or a Warren have.”

Not everyone is so bullish on another Clinton presidential campaign.

We’re three weeks out from the 2018 midterm election, and Hillary Clinton is popping up again like a Halloween ghoul who keeps rising from the grave to terrorize the American public; only this time accompanied by the increasingly #MeToo burdened uber-villain, Bubba.

The Clintons, it seems, can’t seem to call it quits, even if it means leaving members of their own party cringing and many more voters ready to “headdesk” themselves into a coma.

The article also mentions the tour Hillary and Bill are planning as their goal: “it’s efforts by the Clintons to recast themselves as normal, likable people, as they cash checks and play the victim.”

Tarana Burke, who started the #MeToo movement, criticized Clinton over her defense of her husband’s sexual encounters with Monica Lewinsky.

The founder of the #MeToo movement strongly disagreed with Hillary Clinton’s recent statement that her husband did not abuse his presidential power when he had an affair with a White House intern.

“Sexual violence is not about sex,” explained Tarana Burke, who began the “MeToo” movement 10 years before figures like Alyssa Milano helped make it viral with a hashtag. “It’s about power. And it’s about the abuse of power.”

All the evidence points to Hillary running again and that’s great news for Republicans.