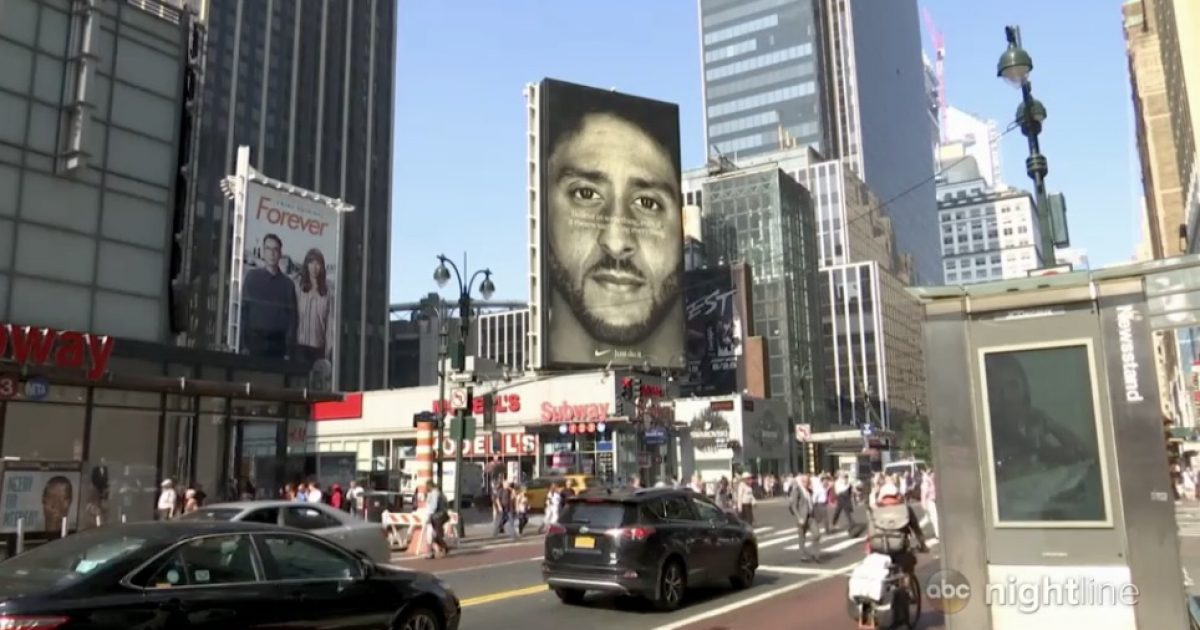 Former NFL quarterback Colin Kaepernick received an award from Harvard University in recognition for his work for the black community.

Kaepernick was one of eight individuals to receive the W.E.B. Du Bois Medal.

Joining Kaepernick and Chappelle, as reported by ABC Boston station WCVB-TV, were Kenneth Chenault, the chairman of General Catalyst; Shirley Ann Jackson, the president of Rensselaer Polytechnic Institute; Pamela Joyner, the founder of Avid Partners; Florence Ladd, a psychologist and author; Bryan Stevenson, the founder and executive director of the Equal Justice Initiative; and Kehinde Wiley, an artist.

The Harvard Gazette wrote about the event:

Athlete and social activist Colin Kaepernick set the tone before an exhilarated crowd that included some 150 local high school students, declaring that people in positions of privilege and power have a “responsibility” to speak up for the powerless.

“People live with this every single day and we expect them to thrive in situations where they’re just trying to survive,” said the NFL free agent who famously took a knee during pregame national anthems to protest racial injustice in America. “If we don’t, we become complicit. It is our duty to fight for them.”

Kaepernick became a hero of the Left for igniting a nationwide protest during the National Anthem and the Harvard award is more proof of the extreme liberal bias of Ivy League School elites.