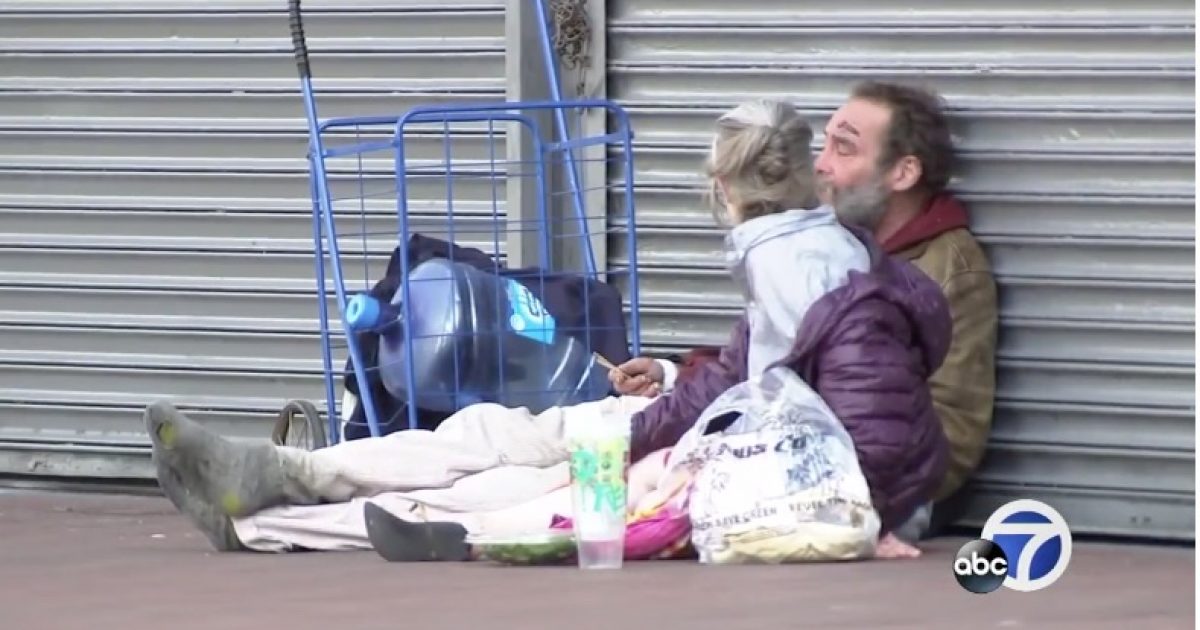 Proposition C, a ballot measure in San Francisco’s November elections, would provide services and housing to the homeless by increasing the tax on businesses that generate over $50 million in gross receipts. Bigger companies will face an employee tax of 1.5 percent.

Some streets are so filthy that officials launched a special “poop patrol.” A young tech worker created “Snapcrap” — an app to report the filth. Morning commuters walk briskly past homeless people huddled against subway walls. In the city’s squalid downtown area, the frail and sick shuffle along in wheelchairs or stumble around, sometimes half-clothed.

The situation has become so dire that a coalition of activists collected enough signatures to put a measure on the city’s Nov. 6 ballot that would tax hundreds of San Francisco’s wealthiest companies to help thousands of homeless and mentally ill residents, an effort that failed earlier this year in Seattle. Proposition C would raise $300 million a year, nearly doubling what the city already spends to combat homelessness.

A business tax measure to fund homelessness services is on the ballot for San Francisco voters in San Francisco County, California, on November 6, 2018.

A yes vote is a vote in favor of authorizing the city and county of San Francisco to fund housing and homelessness services by taxing certain businesses at the following rates:

A no vote is a vote against authorizing the city and county of San Francisco to tax businesses at the above rates to fund housing and homelessness services.

The CEOs of two San Francisco based companies have opposing views on the tax.

When Dorsey voiced his opposition to a bill that would increase taxes on big businesses to raise money for homeless services, Benioff questioned his fellow CEO’s personal and financial commitment to the problem while highlighting tax breaks Twitter has previously received.

I want to help fix the homeless problem in SF and California. I don’t believe this (Prop C) is the best way to do it. I support Mayor @LondonBreed and @Scott_Wiener’s commitment to address this the right way. Mayor Breed was elected to fix this. I trust her. https://t.co/EsxapfDvtI

ABC News reported on the business tax under Proposition C.

Taxing businesses is not a long-term solution for the homelessness problem since it will give the big business taxpayers a reason to leave the city.