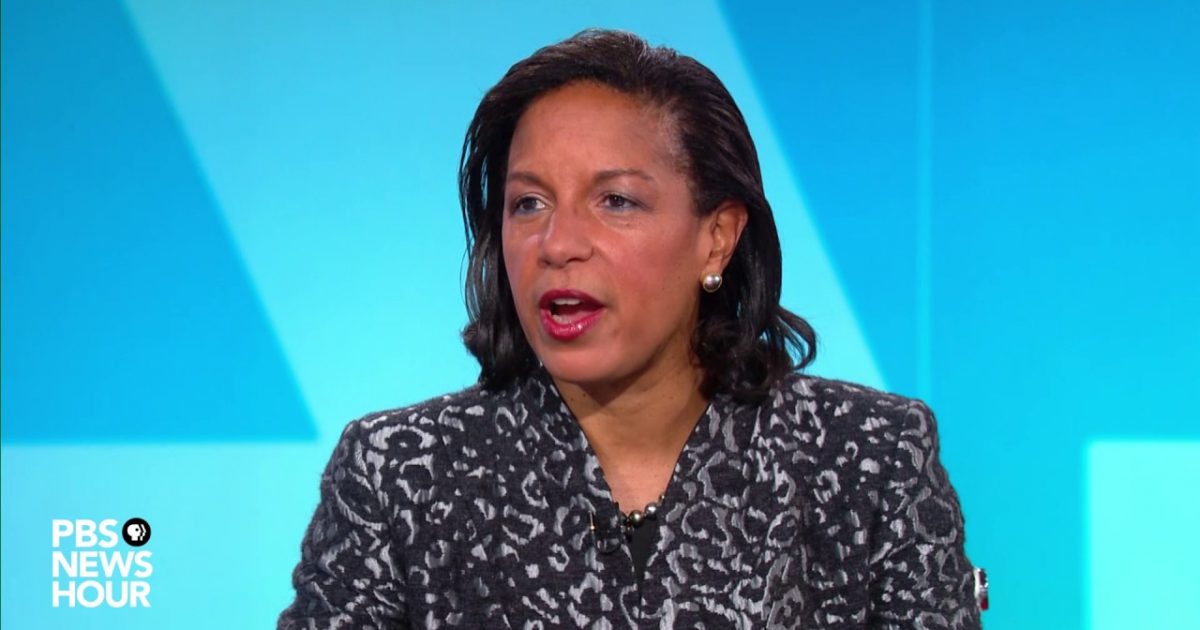 Rice made her comment about challenging Collins in response to a Tweet from former State Department spokesperson Jen Psaki.

Jen Psaki, who served as Obama’s communications director and is now vice president of Carnegie Endowment for International Peace, tweeted: “who wants to run for Senate in Maine? there will be an army of supporters with you.”

Soon after, Rice backtracked from her suggestion she is going to challenge Collins.

Many thanks for the encourgement. I’m not making any announcements. Like so many Americans, I am deeply disappointed in Senator Collins’ vote for Kavanaugh. Maine and America deserve better. https://t.co/6oGFTFuO1Q

Democrats are planning on mounting a challenge against Collins in 2020.

The left has a new top target for 2020: Maine Sen. Susan Collins.

While the election is more than two years away, Democratic donors, activists and operatives are already signaling they’ll be focused on ousting the woman whose pledge to support Brett Kavanaugh likely sealed his confirmation to the Supreme Court. Recruiting efforts have already begun, and donors large and small are promising financial support for Collins’ opponent.

Major donors have already pledged $1 million to an effort to register and educate voters in Maine ahead of the contest, organizers told HuffPost. They said they hope they can eventually raise as much as $4 million.

Democrats are outraged that Collins dared to vote to confirm Judge Kavanaugh and targeting the Maine Senator is part of their plan.