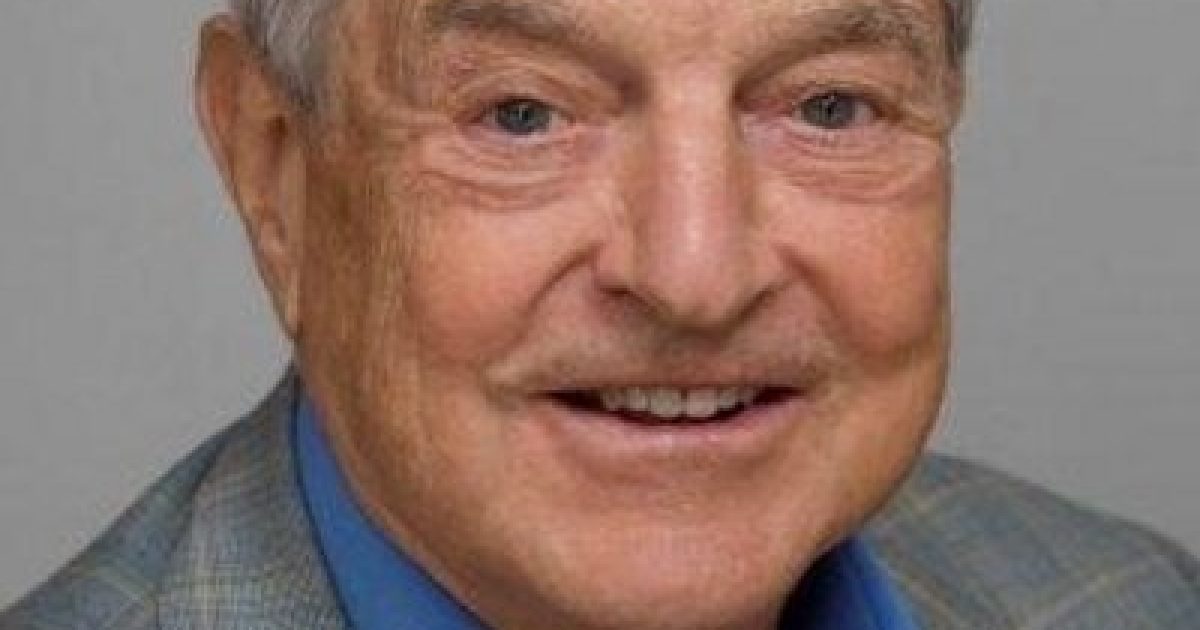 President Trump called out left-wing billionaire George Soros for funding protesters that are swarming the U.S. Capitol in an effort to intimidate Republican Senators from voting for Judge Brett Kavanaugh.

The very rude elevator screamers are paid professionals only looking to make Senators look bad. Don’t fall for it! Also, look at all of the professionally made identical signs. Paid for by Soros and others. These are not signs made in the basement from love! #Troublemakers

The intimidation campaign was energized after Arizona Republican Representative Jeff Flake was confronted by anti-Kavanaugh protesters in a Capitol elevator.

After a verbal exchange with the protesters, Flake demanded the FBI conduct an investigation of the sexual assault claims made by Christine Blasey Ford against Judge Kavanaugh.

The women who confronted Flake are connected with an organization funded by Soros.

One of the two protesters who confronted Flake in the elevator is Ana Maria Archila, an executive director of the Center for Popular Democracy (CPD). The other protester, Maria Gallagher, is an activist with the group. The CPD is indeed heavily funded by George Soros through the Open Society Foundation.

Utah Republican Senator Orrin Hatch made national news when he challenged a protester in the Capitol.

Hatch told the protester to “grow up.”

Exposing Soros’ money behind the protests is important to show voters the anti-Kavanaugh activists are supported by a left-wing billionaire.