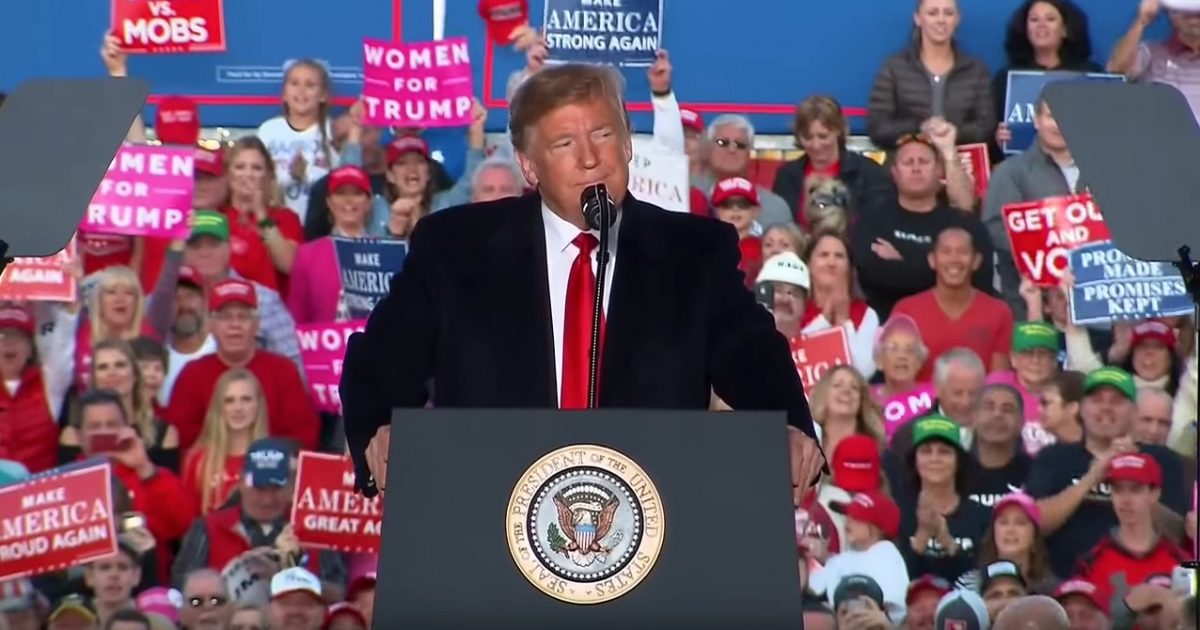 The growing economy is resulting in a big increase in wages according to the U.S. Labor Department.

Competition among businesses for workers is leading to increases in wages and salaries.

U.S. workers are seeing the largest wage increase in a decade, the Labor Department reported Wednesday, as companies compete harder for employees than they did in recent years.

The typical worker received a 2.9 percent raise from September 2017 to September 2018, according to the Labor Department’s Employment Cost Index, a widely watched measure of pay. It’s the biggest increase since the year that ended in September 2008, during which wages rose 3.1 percent.

On a yearly basis, wages and salaries jumped 3.1 percent, the biggest increase in 10 years.

Wage increases have been the missing link in the economy since the recovery began in mid-2008. Average hourly earnings have been rising steadily but have stayed below the 3 percent level as slack has remained in the labor market.

President Trump’s economic plan of cutting taxes and regulations has resulted in a growing economy and record low unemployment.

The third quarter GDP was measured at 3.5 percent.

The American economy barreled ahead in the third quarter as consumers stepped up and spent more, keeping it on track for the best annual performance since 2005.

The government said on Friday that the economy expanded at an annualized rate of 3.5 percent between July and September after the 4.2 percent pace in the previous quarter. But there were signs that the growth could cool in the coming months.

The good economic environment is great news for Republicans with less than a week away from the midterm elections.