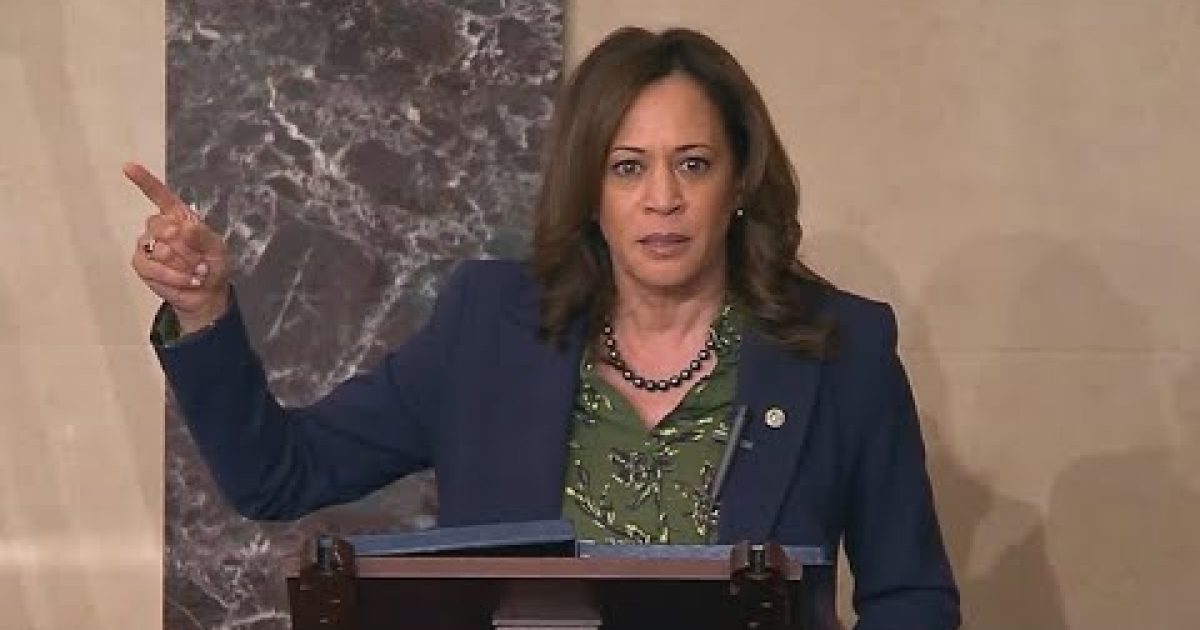 Democrats want to give monthly payouts to the poor with funds generated from repealing President Trump’s tax-cuts.

With midterm elections 2½ weeks away and the 2020 presidential race around the corner, prominent Democrats are embracing an ambitious idea: Repeal and replace the $1.5 trillion Republican tax plan.

The proposals would get rid of the tax cuts and, in turn, funnel that money into government-guaranteed cash for low- and middle-income households.

California Senate Democrat Kamala Harris just introduced a bill that promises to give certain families as much as $6,000 a year.

American families making less than $100,000 a year could be eligible for a monthly tax credit of up to $500, or $6,000 a year, under new legislation announced Thursday by Democratic U.S. Sen. Kamala Harris of California.

“Americans are working harder than ever but stagnant wages mean they can’t keep up with cost of living increases,” Harris, a likely presidential candidate in 2020, said in a statement.

Harris’ office cited a 2017 survey from the website Bankrate.com that found more than half of Americans cannot afford a $500 unexpected expense, such as a rent increase, medical bill or child care.

Everywhere I go, people come up to me and tell me the same thing — they can’t keep up with the cost of living. It's time for a plan that actually helps the middle class. https://t.co/pm88jZc4xH

Congress gave more than a trillion dollars in tax breaks to corporations & the top 1% last year. That money should have gone to American taxpayers who need it. The LIFT Act I'm proposing would fix this and address the rising cost of living.https://t.co/DrkjdZ4qgx

Harris, a possible 2020 presidential contender, is advocating the classic Democrat wealth redistribution scheme to get attention and to get a jump on other Democrat hopefuls to challenge President Trump.

CBS News reported on the possible presidential run by Harris.

Democrats consistently place emphasis on giving away free stuff without regard to those that create business and generate wealth.