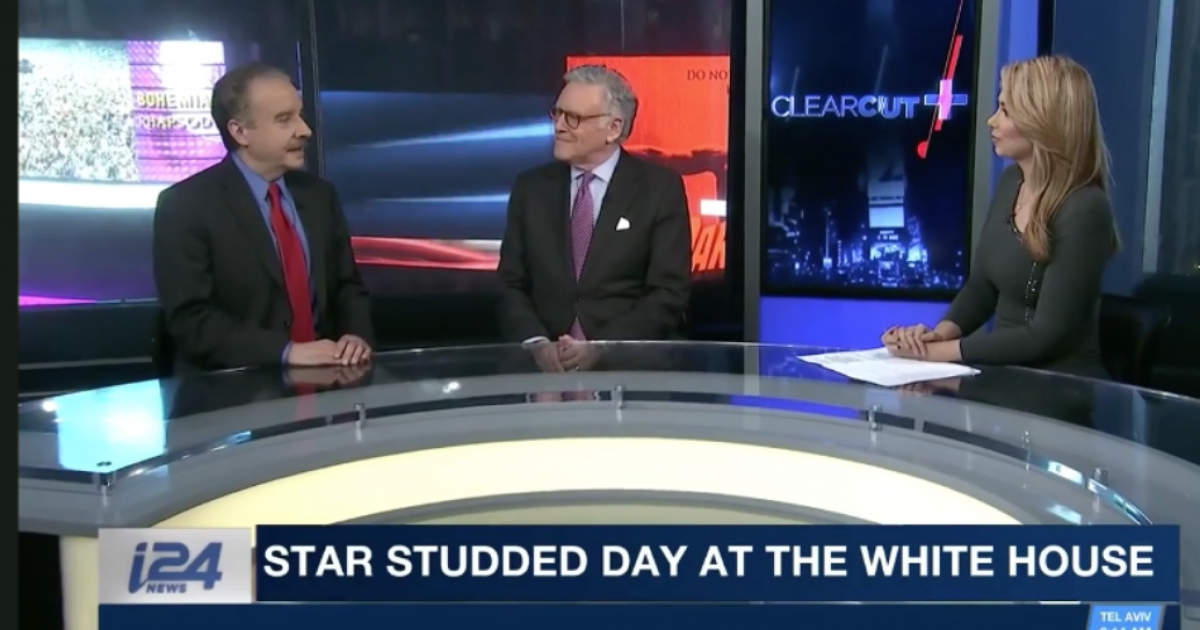 A writer for CNN blasted the meeting:

The meeting between Trump and Kanye was high-octane foolishness and one of many debasing moments in Trump’s circus-like White House. As people are fighting for their lives while enduring Hurricane Michael, which should have been the focus this week, we instead have two fame-obsessed, thin-skinned celebrities gushing over each other.

CNN’s Chris Cuomo took a swing at what racist musings President Donald Trump was thinking about when he hosted rapper Kanye West in the Oval Office on Thursday. Cuomo was also upset that Trump held a rally (Wednesday night in Erie, Pennslyvania) as Hurricane Michael battered Florida.

Cuomo, taking an “educated guess,” said Trump probably got a “warm serotonin flush of happy hormone” when he had racist ideas while talking to West, like the headlines he would get for talking with a popular African-American man. Cuomo flashed out headlines like ‘Blacks Loves Trump’ and ‘He’s Blacker Than Obama’ as thoughts that he was certain was racing through Trump’s head.

One President
One Country
One Love #MAGA pic.twitter.com/HGqbRBRrwA