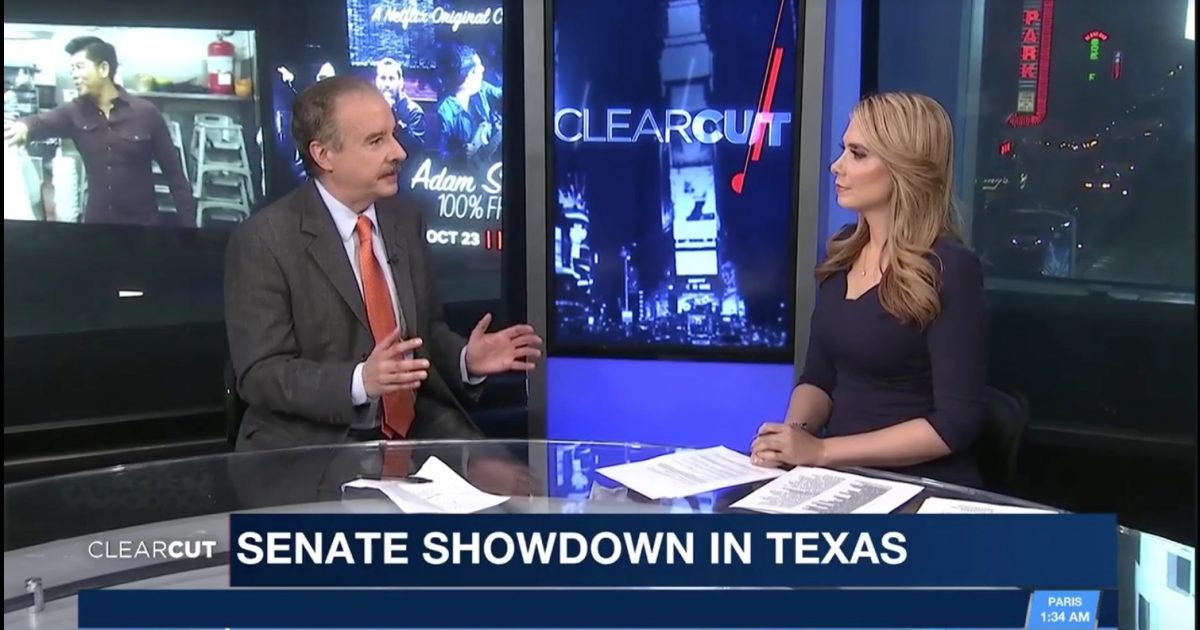 Pocahontas (the bad version), sometimes referred to as Elizabeth Warren, is getting slammed. She took a bogus DNA test and it showed that she may be 1/1024, far less than the average American. Now Cherokee Nation denies her, “DNA test is useless.” Even they don’t want her. Phony!

Now that her claims of being of Indian heritage have turned out to be a scam and a lie, Elizabeth Warren should apologize for perpetrating this fraud against the American Public. Harvard called her “a person of color” (amazing con), and would not have taken her otherwise!

Criticism of Warren is going beyond President Trump.

Twenty-four hours after Massachusetts Sen. Elizabeth Warren shocked the political world with a five-minute video (and a mountain of documentation) aimed at putting to bed the controversy over her claims of Native American heritage, it’s becoming increasingly clear the strategy amounts to a swing and a miss.

Warren’s goal was to take the issue of her heritage off the table for nervous Democrats and to show that she was ready, willing and able to stand up to President Donald Trump if and when the time came that she was the party’s nominee against him in 2020. The problem is that, when you strip away all of the glitz of her well-produced video, you are left with this: There’s still no certainty that Warren is, in any meaningful way, Native American.