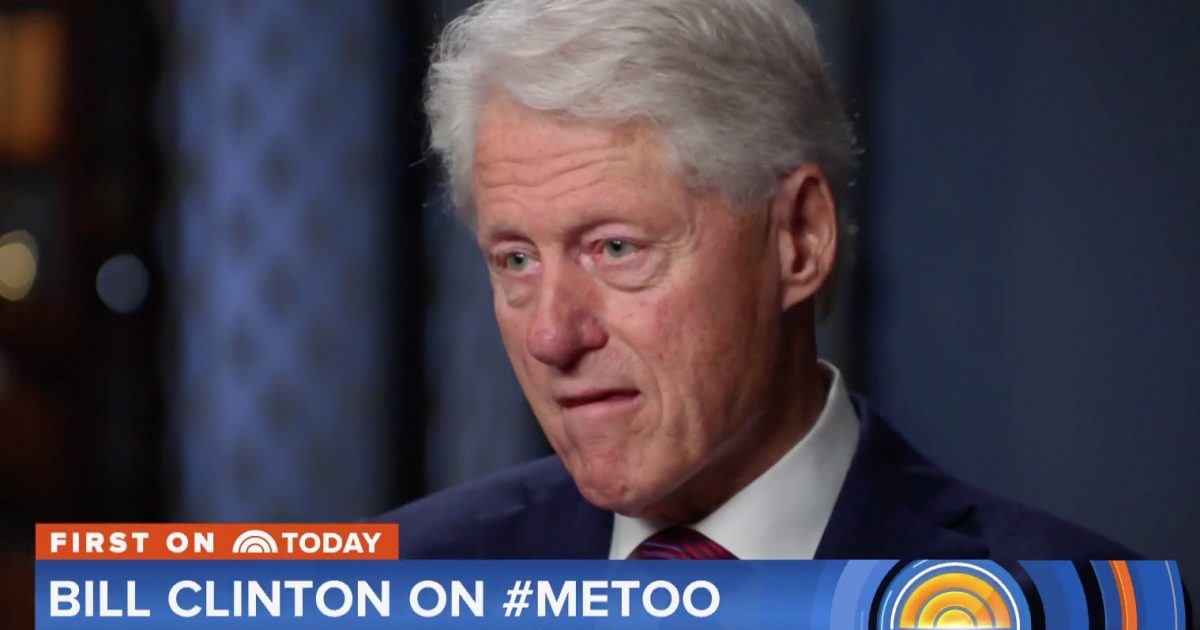 With the midterm elections coming down to the wire, President Trump is making the rounds at a dizzying pace hitting the campaign trail to “hold 11 campaign events in six days” to rally the base.

President Trump is set to embark on a campaign blitz in the final week before the midterm elections, traveling to eight states to provide a last-minute boost to GOP candidates in key races, the White House announced Monday.

The president will hold 11 campaign events in six days beginning Wednesday, including stops in Florida, Montana, Indiana, Missouri and other battleground states that will determine control of the Senate.

Former President Obama headlined five Democratic events in the latter half of October and on Friday appeared in Florida, one of the most competitive battlegrounds, and was due to appear in one more, Georgia. President Trump is scheduled to hold rallies in the same two southern states this weekend.

Mr. Obama is targeting African-American, Hispanic and younger voters who were part of the coalition he successfully mobilized in two presidential bids. Democrats are counting on him to inject presidential-scale excitement in midterm races that his supporters normally sit out.

But for former President Bill Clinton, his phone isn’t ringing off the hook to campaign with Democrat candidates running in the midterm elections.

As Democrats search for their identity in the Trump era, one aspect has become strikingly clear: Mr. Clinton is not part of it. Just days before the midterm elections, Mr. Clinton finds himself in a kind of political purgatory, unable to overcome past personal and policy choices now considered anathema within the rising liberal wing of his party.

The former president, once such a popular political draw that he was nicknamed his party’s “explainer-in-chief,” has only appeared at a handful of private fund-raisers to benefit midterm candidates, according to people close to him.

For years, Democrat candidates sought after Bill Clinton to help draw and energize the crowds, however, times have changed with the #MeToo movement and with Democrats moving further to the left.

The New York Times drew attention to this in a Friday story headlined, “No one wants to campaign with Bill Clinton anymore.”

The paper noted Clinton’s absence on the campaign trail comes amid the #MeToo movement – and renewed scrutiny on his sexual indiscretions as president – as well as the rise of the liberal wing of the Democratic Party.

“I’m not sure that with all the issues he has, he could really be that helpful to the candidates,” Tamika Mallory, an organizer of the Women’s March, told the Times. “It would do the Democratic Party well to have Bill Clinton focus on his humanitarian efforts.”

In the world of politics, you never want to be associated with the phrase, “don’t call us, we’ll call you.”