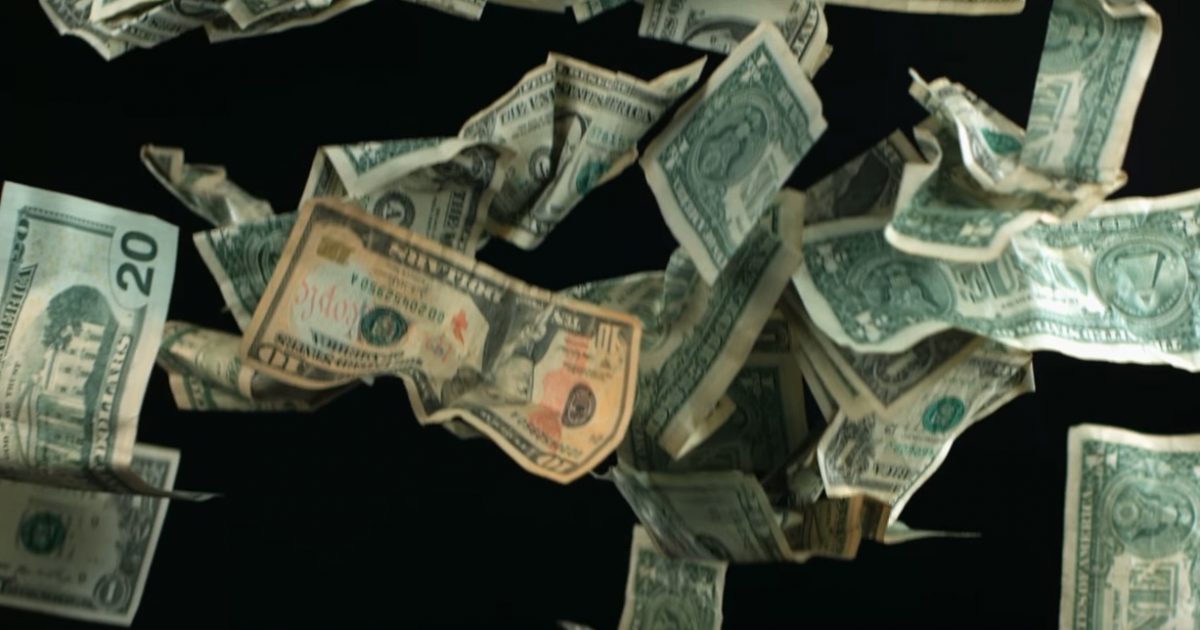 The Democrat money machine was the driving factor in the midterm elections. The topline results are that the Republicans made important gains in the Senate but lost control of the House of Representatives.

Democrats and their left-wing allies threw everything they had including the kitchen sink against President Trump and Republican candidates in a desperate effort to create a blue wave to sweep control of Congress and the states.

The good news is that the dream of the much-hyped and widely anticipated blue wave never developed, but the bad news is that Democrats engineered a political strategy that took the House and came extremely close in big Senate and governor victories.

Beneath the headlines and the political spin following the election box score of winners and losers, there are very concerning signs for Republicans in the 2020 presidential election.

A political disaster for Republicans was narrowly avoided because of the heroic effort by President Trump. Trump hit the road and crisscrossed the nation speaking at rallies at a furious pace. The president appeared at 11 rallies in eight states during the final week of the campaign and was largely responsible for stopping the Democrat surge. The rallies energized the Republican base and generated millions of dollars in earned media in key Senate races.

The effort by President Trump was needed to challenge the huge money advantage Democrats accumulated with the help of left-wing advocacy groups and progressive billionaires. The political Left was extremely successful in converting anger over President Trump into a green money wave that propelled Democrat victories and narrow losses.

ActBlue super PAC, an online platform, raised over $1 billion for Democrats and left-wing causes ahead of the midterm elections.

Bloomberg planned on spending $100 million on the midterm elections through his Independence USA PAC but added another $10 million about 10 days before the election. The last-minute spending included a $7 million national ad buy urging voters to vote for a Democrat Congress.

In the final days before the election, Bloomberg featured himself in a national ad where he states he is voting for Democrats because Republicans “failed to lead” and “failed to bring us together.” The ad made reference to the horrific shootings at the Pittsburgh synagogue and at Marjory Stoneman Douglas High School in Parkland, Florida.

Bloomberg’s PAC also showered Democrats in House races with millions in ad spending. Steyer unloaded $16 million during the final few weeks before the midterm elections as part of his spending goal of $120 million.

According to the Center for Responsive Politics, Steyer’s super PAC, NextGen Climate Action, spent almost $3.5 million for Democrats and just over $660,000 against Republicans.

The significant money advantage was a huge boost to Democrats.

Digging deeper, in the 29 House toss-up contests, Democrat challengers had an average of $5.5 million compared to their incumbent Republicans rivals, with an average of $3 million.

Spanberger had a commanding money advantage. In total, Spanberger had almost $6 million, while Brat had less than $3 million. NextGen spent $143,874 in the race.

In this race, Levin got support from 29 outside groups, including $123,702 from NextGen Climate Action and $686,722 from Bloomberg’s Independence USA PAC.

In contrast, Harkey was supported by five outside groups.

So far, it looks like Bloomberg’s money was successful in 21 of the 24 House races he invested in, while Steyer’s money was involved in 12 House races where Democrats defeated seats previously held by Republicans.

The lesson from the midterm elections is that money matters, and Republicans need to match or exceed the political fundraising ability of Democrats in order to re-elect President Trump and a Republican Congress.