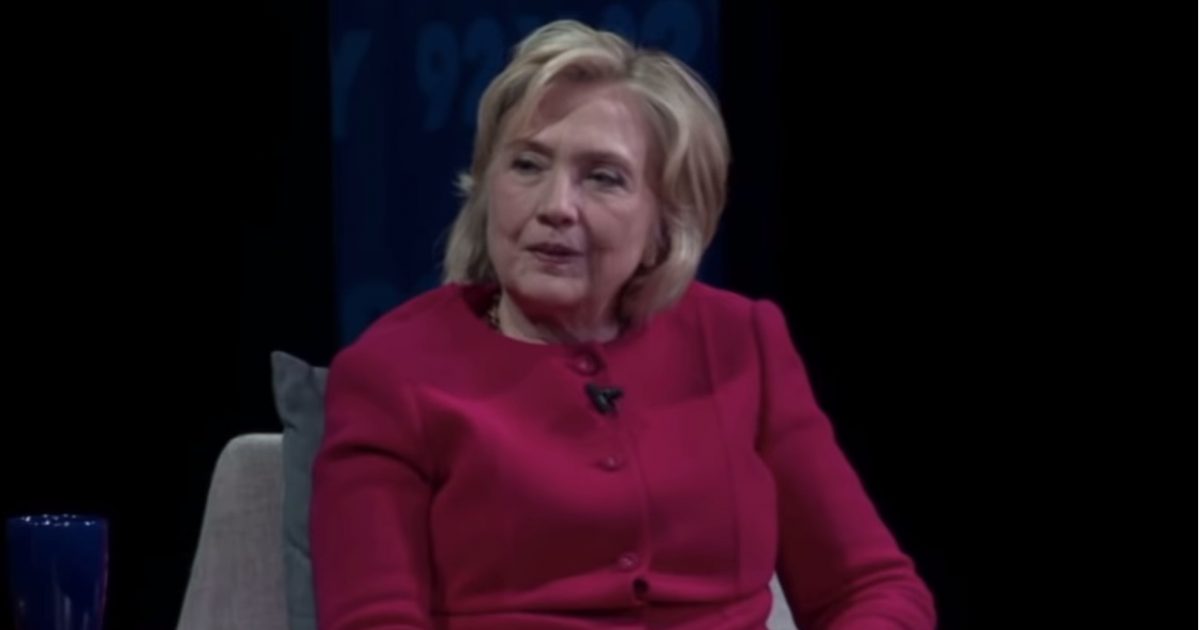 A federal court ordered Hillary Clinton to answer questions about her private email system that was used to conduct government business when she served as former President Obama’s Secretary of State.

The federal court decision was a result of a Freedom of Information Act lawsuit from Judicial Watch.

A federal court is compelling former secretary of state Hillary Clinton to respond to further questions — under oath — about her notorious emails.

U.S. District Court Judge Emmet Sullivan issued the ruling Wednesday in response to a lawsuit from Judicial Watch, the conservative research and investigative group that has long had its sights on both of the Clintons

Judicial Watch issued a statement on the court’s decision:

In 2016, Clinton was required to submit under oath written answers to Judicial Watch’s questions. Clinton objected to and refused to answer questions about the creation of her email system; her decision to use the system despite warnings from State Department cybersecurity officials; and the basis for her claim that the State Department had “90-95%” of her emails.

After a lengthy hearing yesterday Judge Sullivan ruled that Clinton must address two questions that she refused to answer under-oath.

During your October 22, 2015 appearance before the U.S. House of Representatives Select Committee on Benghazi, you testified that 90 to 95 percent of your emails “were in the State’s system” and “if they wanted to see them, they would certainly have been able to do so.” Identify the basis for this statement, including all facts on which you relied in support of the statement, how and when you became aware of these facts, and, if you were made aware of these facts by or through another person, identify the person who made you aware of these facts.