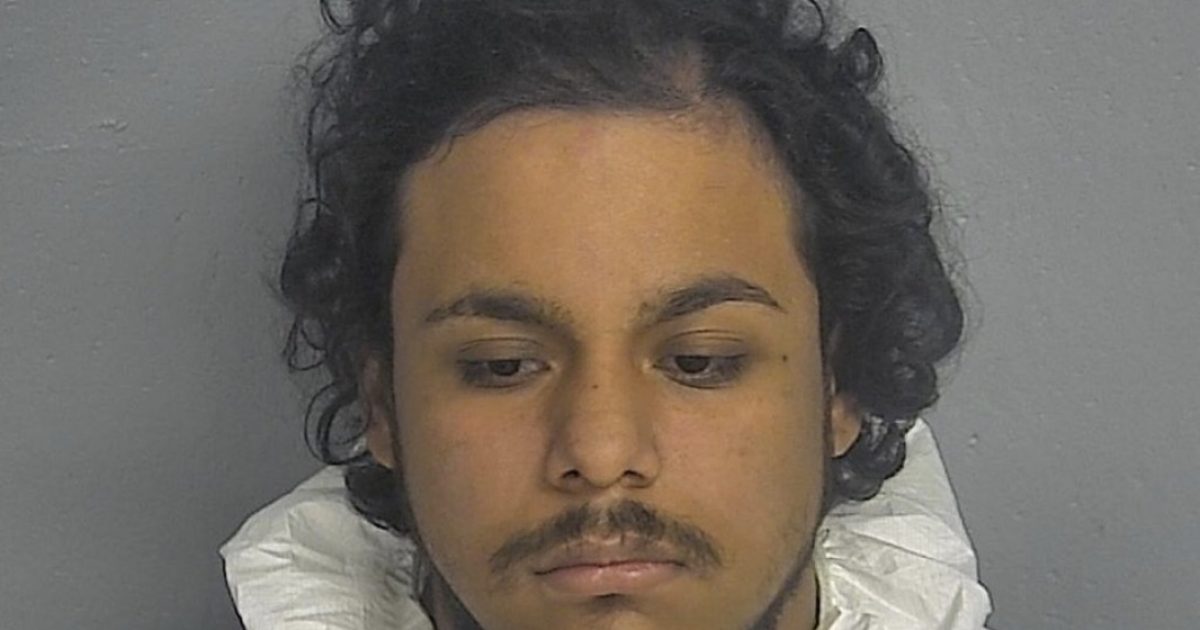 An illegal alien was charged with killing three individuals in Missouri after release from a New Jersey jail.

The Middlesex County Jail ignored a detainer from ICE for the illegal alien.

A Mexican citizen charged in a Missouri triple murder was previously jailed and released in New Jersey on domestic violence charges.

Luis Rodrigo Perez, 23, was being held at the Middlesex County Jail in December of last year on domestic violence charges. But the county did not honor a detainer from U.S. Immigrations and Customs Enforcement (ICE), John Tsoukaris, head of the agency’s Newark field office, said in a news statement Friday.

He said Perez was released from the jail in February 2018, without ICE being notified.

“Yet again, an ICE detainer was ignored and a dangerous criminal alien was released to the streets and is now charged with killing three people,” said ICE Acting Executive Associate Director Corey Price. “Had ICE’s detainer request in December 2017 been honored by Middlesex County Jail, Luis Rodrigo Perez would have been placed in deportation proceedings and likely sent home to his country – and three innocent people might be alive today. It is past time that localities realize the perils of dangerous sanctuary policies and resume their primary goal of protecting their residents.”