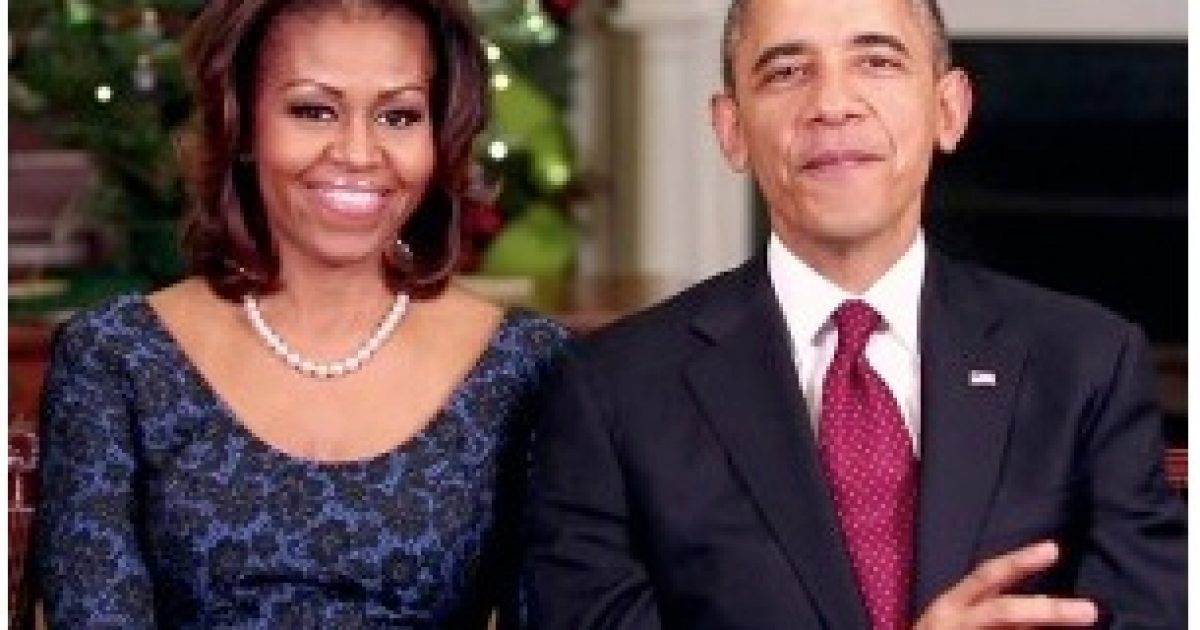 From book deals and a Netflix contract, the Obamas are getting more than $100 million.

In addition to a $65 million book advance and an estimated $50 million deal with Netflix, both of which she shares with husband Barack Obama, the former first lady is poised to rake in millions from appearances on her 10-city US tour and sales of merchandise connected to her autobiography.

Speaking fees are also a revenue generator for the former occupants of the White House.

Michelle is currently on a book tour for her new book “Becoming.”

We’re finally here! I hope that this book might help each of you embrace the beauty of who you are, and I wish you all the best in your own process of becoming. https://t.co/tOEk59nT71 #IAmBecoming pic.twitter.com/1VD6nCZN41

The former first lady got a big boost for her book sales from an interview with Oprah:

Seeing all your comments on social & feeling the love that you all have for Michelle. I couldn’t agree with you more, so I’m GIVING you more. Watch the EXTENDED version of our conversation TOMORROW w/some never-before-seen moments. Streaming on my Facebook page 11aET #IAmBecoming pic.twitter.com/iXM9GryZZg

The Obamas have translated political popularity into a money-making machine.