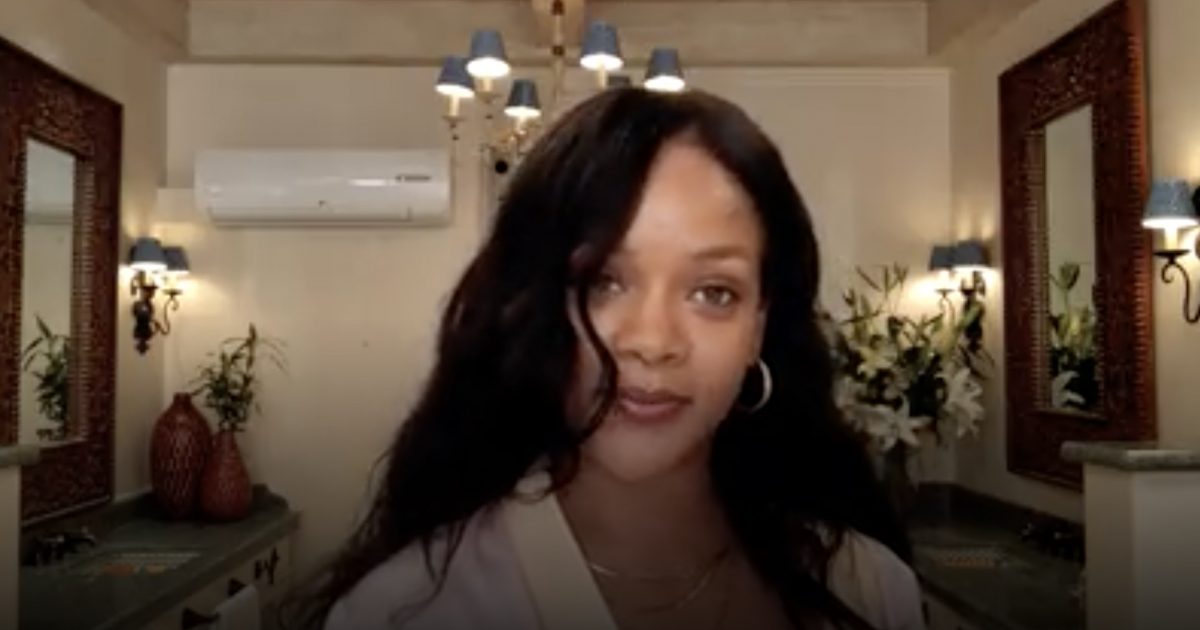 Entertainer Rihanna criticized the agent’s response to the border breach attempt calling their actions “an act of terrorism.”

Pop star Rihanna on Sunday night responded to reports that the U.S. Border Patrol fired tear gas at migrants, calling it an act of “terrorism.”

She posted an Instagram drawing attention to a report that that U.S. Border Patrol had “just launched tear gas into Mexico.”

“Breeze carrying it hundreds of yards,” read the tweet from an Associated Press reporter that Rihanna screenshotted. “Parents running away with choking toddlers.”

Rihanna’s response is typical for the entertainment elite.

Way too many members of Hollywood and members of the entertainment industry are ignorant of our nation’s laws and use emotion, not reason, to react to current events.