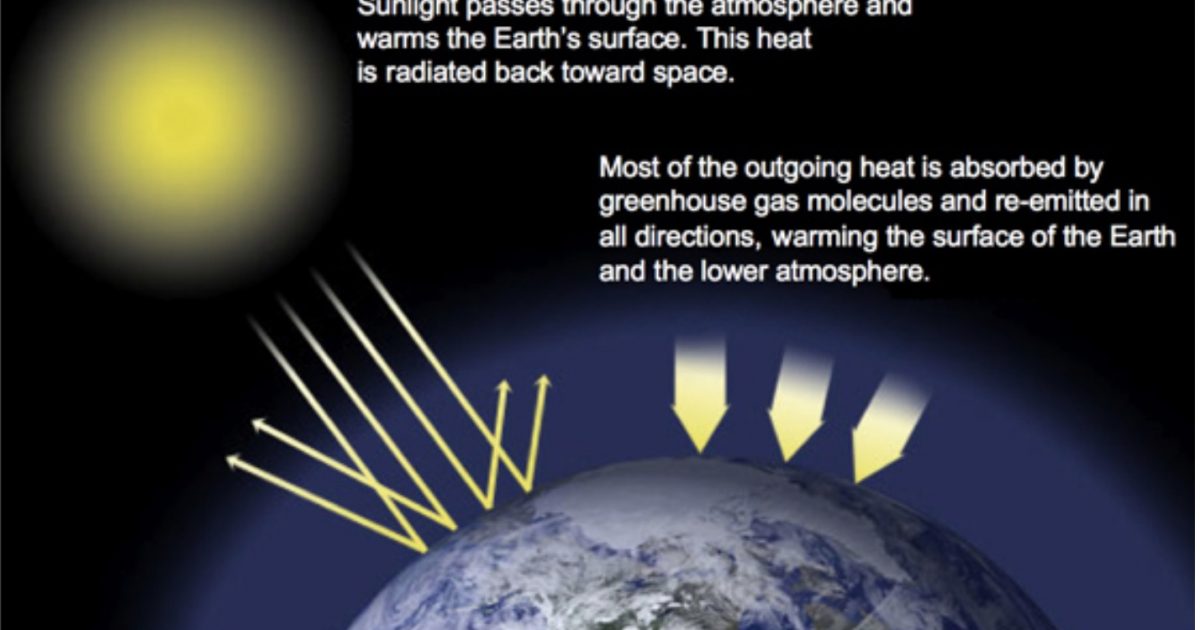 Scientists that claimed oceans were warming at an alarming rate are backing away from their conclusion because errors were discovered in their peer reviewed study that was published in a prestigious scientific journal Nature.

Scientists behind a major study that claimed the Earth’s oceans are warming faster than previously thought now say their work contained inadvertent errors that made their conclusions seem more certain than they actually are.

The scientists made a mistake regarding the uncertainty of their findings and the results initially reported about the degree of ocean warming are not as precise as they led the public to believe.

Essentially, the data in the study do not support its conclusion.

The story describes how the error was discovered:

However, not long after publication, an independent Britain-based researcher named Nicholas Lewis published a lengthy blog post saying he had found a “major problem” with the research.

“So far as I can see, their method vastly underestimates the uncertainty,” Lewis said in an interview Tuesday, “as well as biasing up significantly, nearly 30 percent, the central estimate.”

Lewis added that he tends “to read a large number of papers, and, having a mathematics as well as a physics background, I tend to look at them quite carefully, and see if they make sense. And where they don’t make sense — with this one, it’s fairly obvious it didn’t make sense — I look into them more deeply.”

The scientists issued a statement to clarify their errors.

When the study was published in early November, its alarming conclusion made headline news.

This is agenda driven science at its worse. The bias of the researchers and the scientists led to the research paper being published in a very prestigious scientific journal.