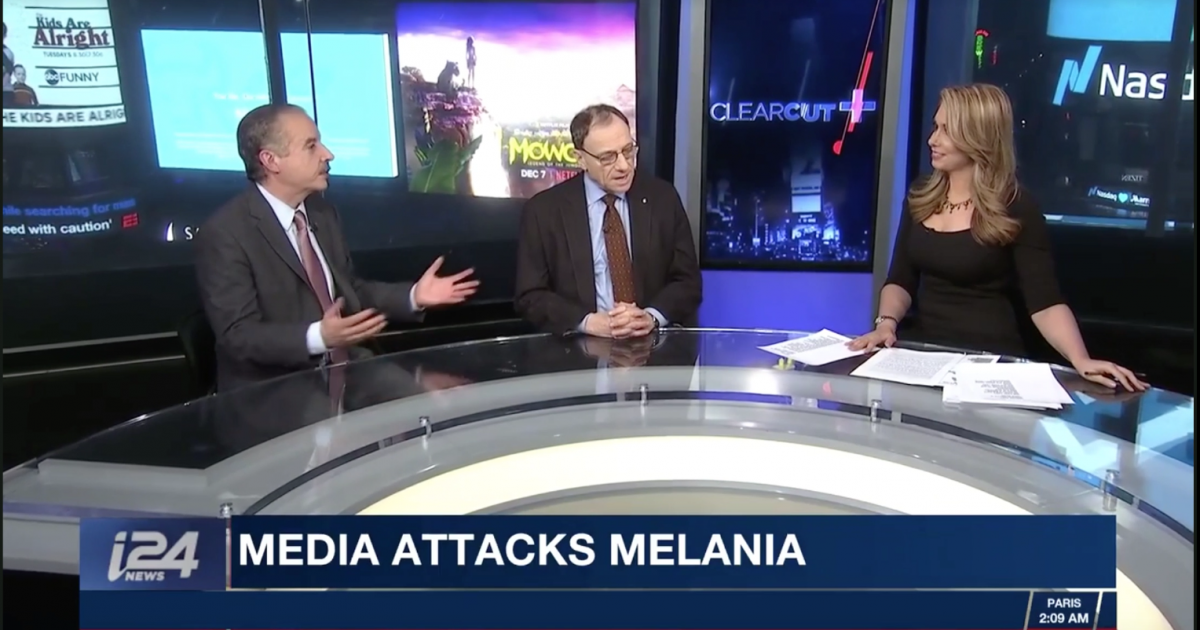 President Trump said he will “totally be willing” to shut down the federal government.

President Donald Trump reiterated his demand in a new interview that Congress appropriate $5 billion for a border wall, saying he would “totally be willing” to shut down the government if he doesn’t get the funding.

The government faces a potential shutdown on December 7 if a funding deal is not reached. Senate Minority Leader Chuck Schumer told reporters on Tuesday that Democrats’ position remains at $1.6 billion for border security measures agreed to by GOP and Democratic appropriators.

I would be willing to “shut down” government if the Democrats do not give us the votes for Border Security, which includes the Wall! Must get rid of Lottery, Catch & Release etc. and finally go to system of Immigration based on MERIT! We need great people coming into our Country!