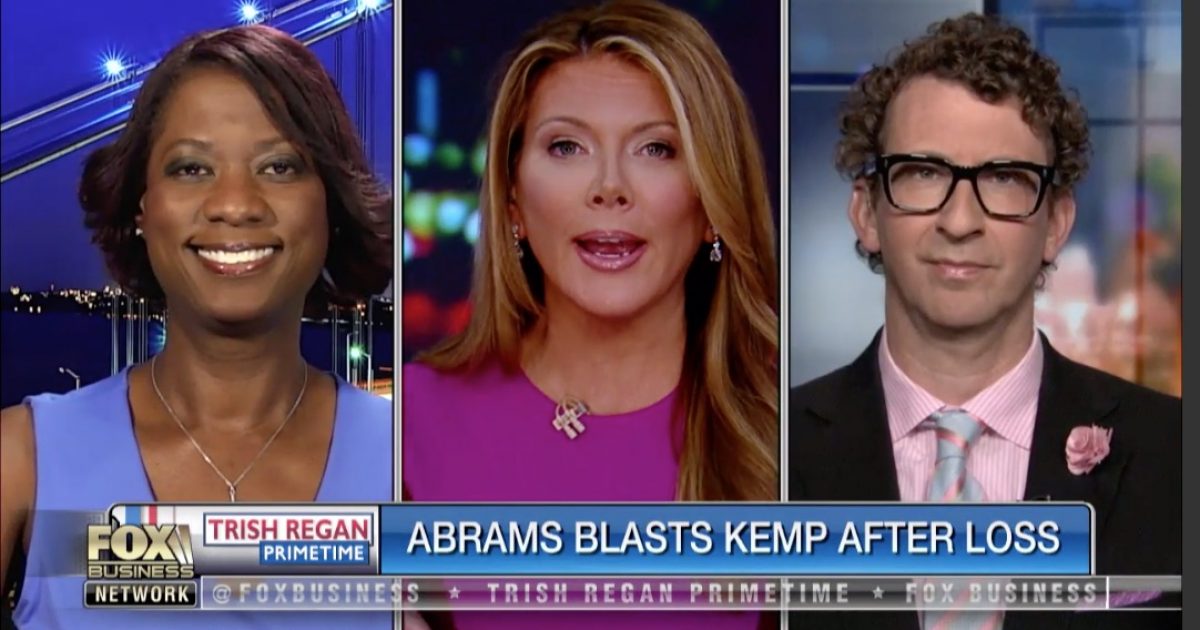 Abrams complained her competitor and now governor-elect Republican Brian Kemp was responsible for voter suppression that denied black voters the chance to vote.

Those numbers are reminiscent of the double-digit level of support that Donald Trump got among black men in the 2016 presidential election. Trump endorsed Kemp, which helped him win a runoff primary contest in July, and he traveled to Georgia to stump for Kemp two days before the Nov. 6 election.

Instead of whining about voter suppression, Abrams needs to explain why black men didn’t support her in numbers that black women did.