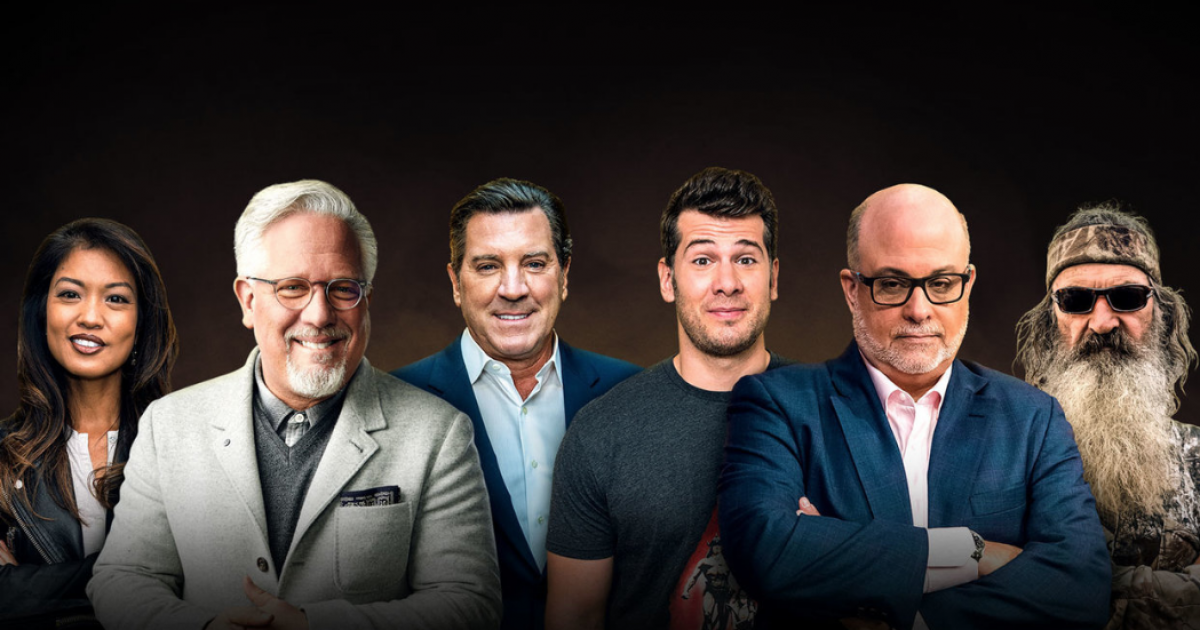 Two conservative media enterprises have merged to combine a number of the most popular conservative voices in America.

TheBlaze and CRTV have merged to create Blaze Media, the companies announced on Monday, in a move they say will allow the new conservative entity to reach 165 million people via television, online and on social media.

The Blaze was founded by former Fox News host Glenn Beck in 2011 not long after parting ways with the network, while CRTV was founded in 2014 by current Fox News host Mark Levin, who also hosts a nationally syndicated radio program.

Effective immediately, subscribers to CRTV and TheBlaze Premium will have access to the digital streaming content of both CRTV and TheBlaze talent, including over 30 original shows. Blaze Media’s television lineup will include popular conservative programming like “The Glenn Beck Program,” “LevinTV,” “Louder with Crowder,” “The News and Why it Matters,” and “America,” hosted by Eric Bolling. The merger will also allow Blaze Media to expand its lineup of linear programming in 2019 to reach its cable and satellite television audiences.

As one of the founding media personalities with CRTV, I’m thrilled to join Glenn Beck and his team.