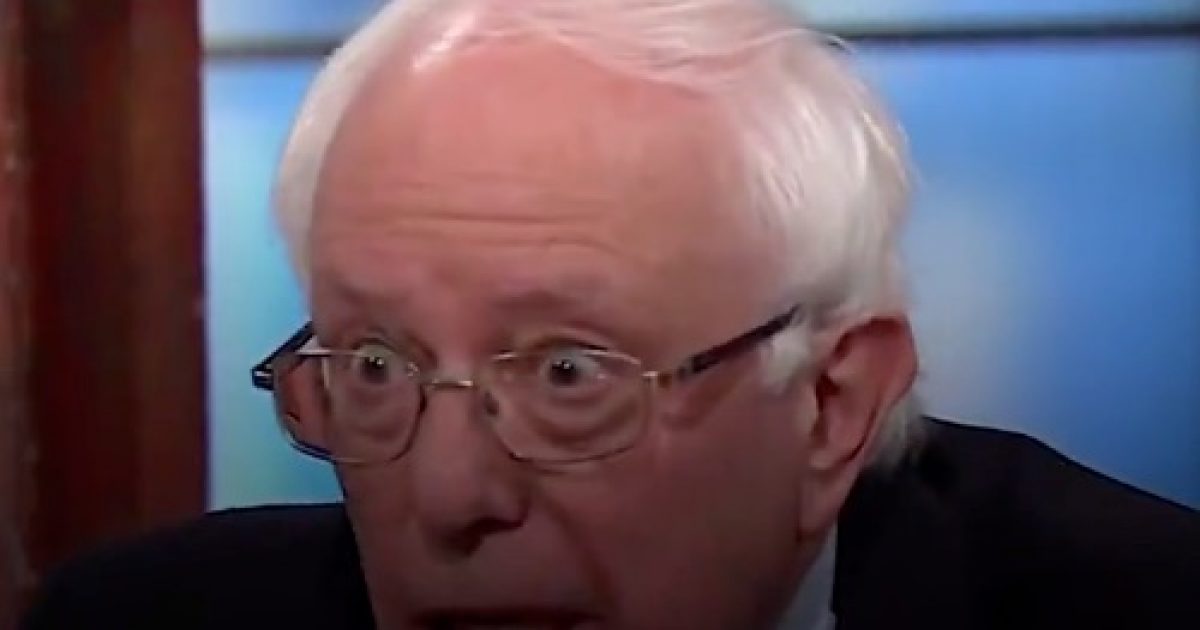 Sanders traveled across the U.S. in an effort to boost Democrats running for office in the midterm elections.

Vermont Sen. Bernie Sanders racked up nearly $300,000 on airfare in October as he flew around the country in the final weeks of the campaign.

His spending on private jet travel took him to nine states to boost Democrats in the elections, although some of his efforts took him to key presidential primary states.

Despite his personal preference of private jet travel, Sanders is making climate change a key issue as he prepares for a possible run for president in 2020.

The Vermont Senator opened up the discussion by saying, “Tonight we are dealing with what the scientific community tells us is the greatest crisis facing our planet and facing humanity – and that is climate change.”

The event hosted by Sanders, who has long been an advocate for climate change, signals what could become a focal issue of a possible 2020 platform. In fact, the Associated Press reported that some gathered at the Sanders Institute over the weekend “spoke openly about a 2020 White House bid as if it was almost a foregone conclusion.”

Coal ash won’t just affect millions of Americans’ air quality, it will also impact the public health and safety of coal workers. We need to move towards cleaner, renewable forms of energy. https://t.co/sTtu8LwOPF

Congress has got to take on Trump and the fossil fuel industry so we can transform our energy system away from fossil fuels and towards sustainable, efficient energies like solar and wind. pic.twitter.com/p2wztW4egd

And made a general call to address climate change.

Climate change is an intersectional issue that will touch each and every one of us and, as such, it must be met with solidarity. https://t.co/AKUSZt2VZU

Sanders’ “do as I say, not as I do” attitude highlights his hypocrisy over his climate change demands that don’t apply to him.