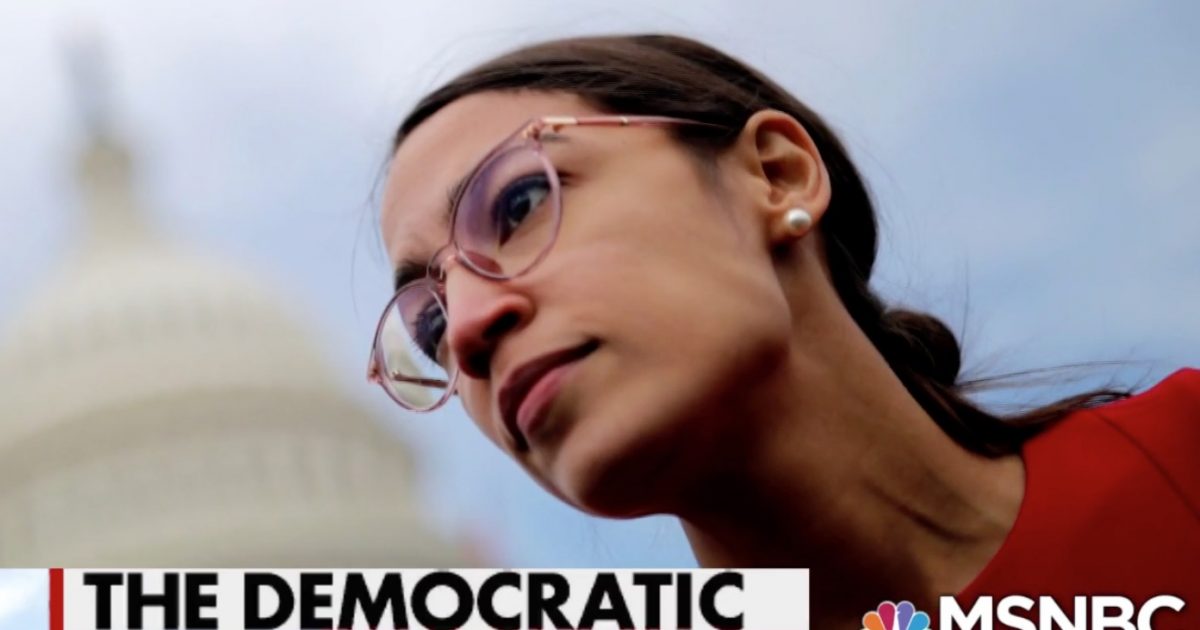 Since winning control of the U.S. House of Representatives, Democrats are rapidly moving from “resist anything President Trump” to “overreach” on anything to do with the president.

Democrat reaction to the sentencing memo of President Trump’s former lawyer Michael Cohen was filled with extreme anti-Trump rhetoric from Democrat representatives who are poised to take control of key committees in the House in January 2019. New York Democrat Rep. Jerry Nadler said payments from then-candidate Donald Trump to silence women who claimed they had affairs with him make him impeachable because the money was used “in the service of fraudulently obtaining the office,” if the president’s role in the matter was verified.

As the likely chairman of the House Judiciary Committee, Nadler would be in a key position to initiate articles of impeachment against President Trump.

Not to be outdone, Rep. Adam Schiff, D-Calif., said President Trump could see jail time after he leaves office because of alleged violations of campaign laws. Schiff is poised to run the House Intelligence Committee next year.

The good news for Republicans is the Democrat overreach agenda is not limited to investigations but also extends to climate change policy, which will greatly benefit President Trump in the 2020 presidential race.

Democrats are also planning to go on the offense on climate change.

Momentum is building on Capitol Hill from politicians and activists to leverage the new majority in the House to address the issue big-time. In a gift to Republicans, Rep.-elect Alexandria Ocasio Cortez, D-N.Y., is leading the way on the House climate change efforts.

Ocasio-Cortez is a vocal cheerleader for the Green New Deal, a pie-in-the-sky effort to transform the U.S. from fossil fuel energy to 100 percent renewable energy by 2030. The goal is pure fantasy. Currently, the U.S. gets about 80 percent of its energy from fossil fuels and about 11 percent from renewable sources. Making a dramatic and sudden shift in energy production is not possible in the foreseeable future, let alone ten years.

As with many of Ocasio-Cortez’s ideas, it’s driven by emotion, not reality. Nonetheless, she and her activist allies are pressuring Democrats, including protesting at their congressional offices, to advance the Green New Deal.

The near-term goal is for Rep. Nancy Pelosi, D-Calif., the likely new speaker of the House, to establish a select committee on climate change as the springboard to write a climate change bill to fundamentally transform the U.S.

General information about the Green New Deal is available in a draft resolution with elements calling for a national “smart grid” for electricity transmission and distribution, energy efficiency for homes and buildings, electric vehicles, and a job guarantee for people working on the clean energy transformation.

At some point, the Green New Deal bill will have to find money to pay for the plan to discourage the use of cheap forms of energy. A carbon tax is the most likely funding source, and it was included in a Green Party document for a Green New Deal. Taxing energy is a terrible idea, as demonstrated in France, where the cost of addressing climate change fell on the middle class.

Climate change polices fail because they are developed to please elites while reducing the disposable income of the middle class. President Trump won in 2016 because he appealed to the forgotten men and women in the U.S. A Democrat Green New Deal places the concerns of elites before the middle class.

By advancing the Green New Deal, Democrats would be repeating the same mistake of abandoning the middle class and giving President Trump an opportunity to appeal to the forgotten men and women again in the 2020 election.