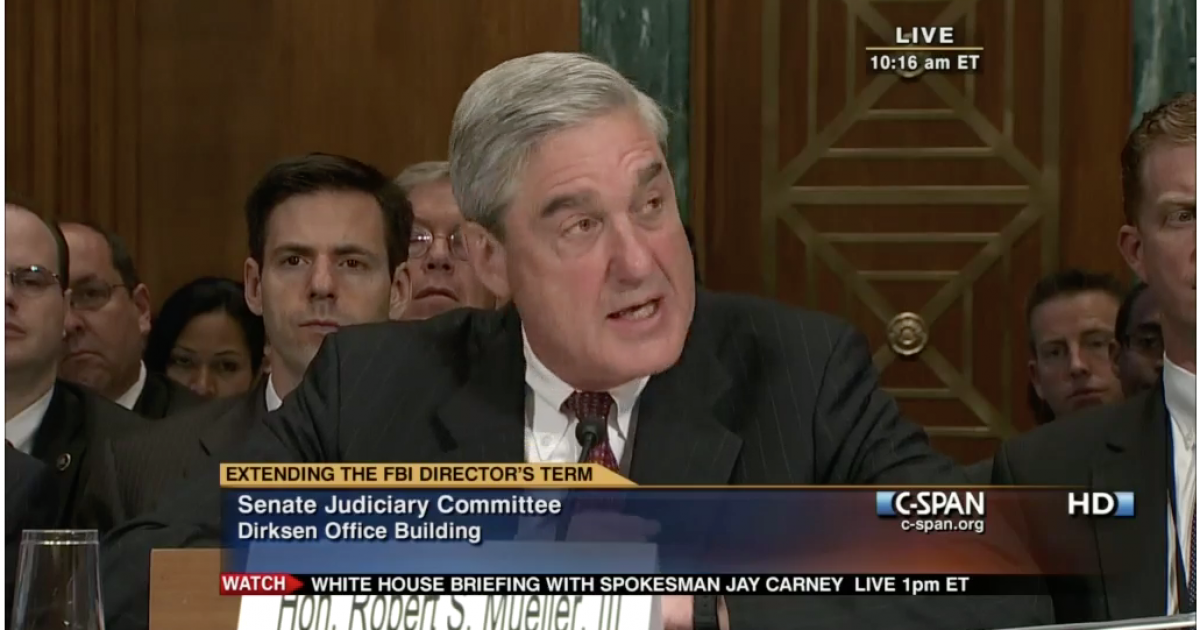 Latest information puts the cost of the Russia probe by Special Counsel Robert Mueller into the 2016 presidential election to about $25 million.

The Mueller investigation has cost taxpayers $25 million, according to documents released Friday by the Department of Justice.

The special counsel’s investigation into Russia’s alleged interference in the 2016 election has been ongoing since May 2017. The latest numbers released by the department show that, in a six-month time period from April 1, 2018, to Sep. 30, 2018, there were over $4.5 million in expenditures.

CNN put the investigation in the best light in a story, “Justice Department says Russia investigation has cost roughly $25 million since May 2017.”

Since taking control of the Russia probe in May 2017, Mueller has advanced on multiple fronts to investigate any links between the Russian government and the Trump campaign, along with other crimes arising from the investigation.
To date, the investigation has yielded charges against 36 people or entities. Seven people have pleaded guilty to various charges, including President Donald Trump’s first national security adviser, Michael Flynn, former campaign chairman Paul Manafort, former deputy campaign chairman Rick Gates and former campaign foreign policy adviser George Papadopoulos.

The CNN story ignores recent revelations that the FBI interview of Michael Flynn looks like he was set up by former FBI Director James Comey.

In a recent interview, Comey said he skirted the normal procedure to interview White House officials when he sent FBI agents to speak with Flynn.

Former FBI Director James Comey admitted in a recent interview that he personally made the decision to send a pair of agents to interview President Trump’s national security adviser Michael Flynn in 2017, and acknowledged the arrangement was not typical for dealing with a White House official.

Comey went on to acknowledge the way the interview was set up – not through the White House counsel’s office, but arranged directly with Flynn – was not standard practice. He called it “something I probably wouldn’t have done or maybe gotten away with in a more … organized administration.”

They gave General Flynn a great deal because they were embarrassed by the way he was treated – the FBI said he didn’t lie and they overrode the FBI. They want to scare everybody into making up stories that are not true by catching them in the smallest of misstatements. Sad!……

The U.S. taxpayer is paying a huge sum for the Mueller investigation and its biggest finding is exposing the abuse of power by the Department of Justice.