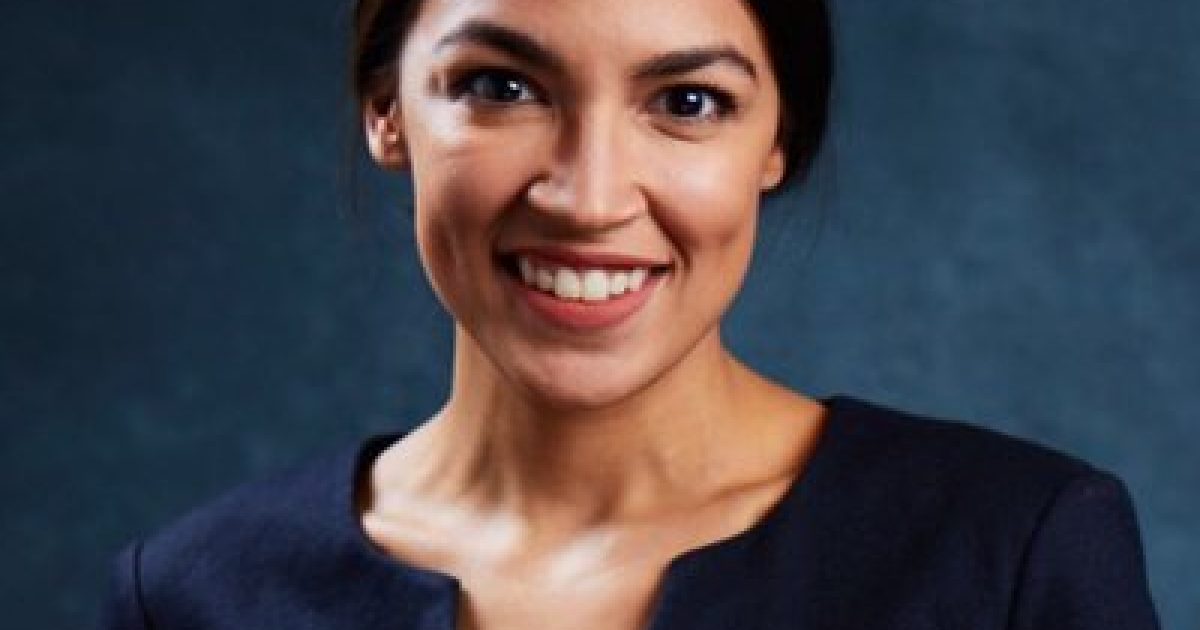 Congresswoman-elect Alexandria Ocasio-Cortez is taking a break because she feels she is burning out.

The Democratic Socialist said Monday that she’s taking time a week off for “self-care” after feeling burned out and lamented that her political activity changed her lifestyle.

“I am starting a week of self-care where I am taking the week off and taking care of me. I don’t know how to do that though, so I would appreciate any and all self-care tips,” she said in an Instagram video.

“Before the campaign, I used to practice yoga 3-4x/week, eat nutritiously, read and write for leisure,” Ocasio-Cortez wrote on Instagram. “As soon as everything kicked up, that all went out the window. I went from doing yoga and making wild rice and salmon dinners to eating fast food for dinner and falling asleep in my jeans and makeup.”

Ocasio-Cortez also informed her followers about her decision on Twitter:

I’m taking a few days to take care of myself before what is sure to be an eventful term.

For working people, immigrants, & the poor, self-care is political – not because we want it to be, but bc of the inevitable shaming of someone doing a face mask while financially stressed./1 https://t.co/EWdWFmPwet

Since winning the Democrat primary, Ocasio-Cortez became a media and Left-wing political star but some of her comments have backfired reflecting badly on her image as a leader.

One disappointment about DC is the gossip that masquerades as “reporting.”

This story has:
– Not a SINGLE named or verifiable source
– Only ONE on-the-record comment, which is a denial.

My dad had a name for junk articles like this:
“Birdcage lining.”
https://t.co/kIBMM2eiWb

It looks like the adrenaline is wearing off and Ocasio-Cortez is finding out that being a public figure is hard work and it is draining both physically and emotionally.