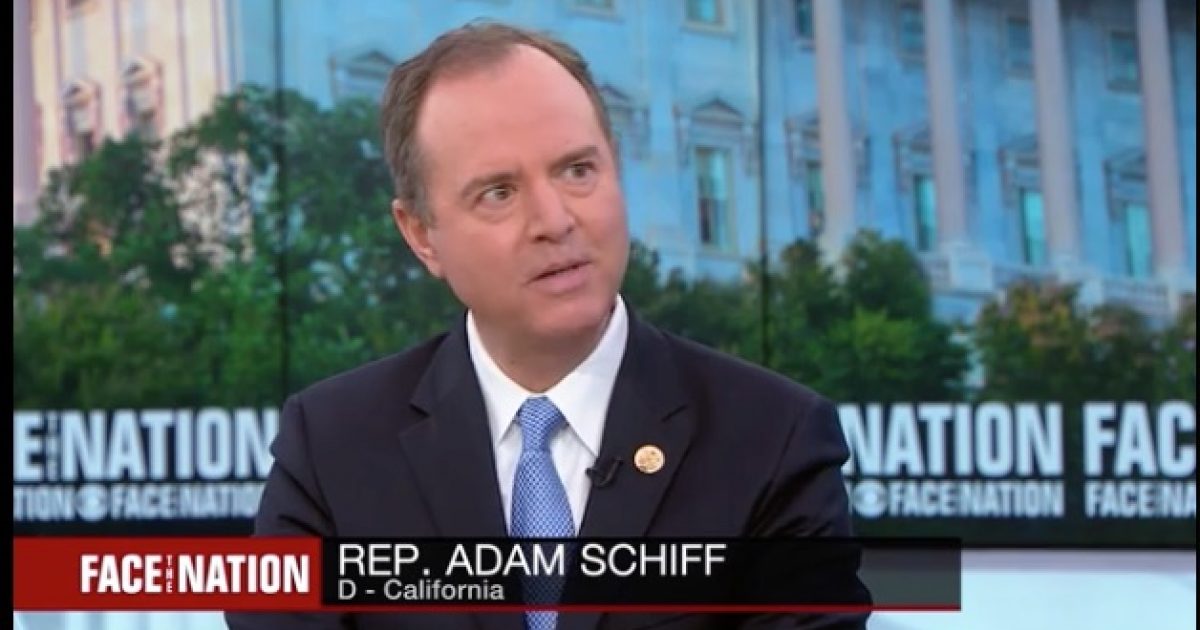 Schiff made the claim during an interview on “Face the Nation.”

“My takeaway is there’s a very real prospect that on the day Donald Trump leaves office, the Justice Department may indict him — that he may be the first president in quite some time to face the real prospect of jail time,” Schiff said on “Face the Nation” Sunday.

Schiff referenced a court filing by the U.S. attorney for the Southern District of New York on Friday which recommended a “substantial” prison sentence for Mr. Trump’s former attorney Michael Cohen, who prosecutors said violated campaign finance law “in coordination with and at the direction” of the president. Mr. Trump has repeatedly denied any wrongdoing.

Schiff said the court documents suggest that the “president of the United States not only coordinated, but directed an illegal campaign scheme” to alter the outcome of the 2016 election. Asked if the revelations in the filings meet the standard for an impeachable offense, Schiff demurred and said more investigative work needs to be completed by the House Intelligence Committee and special counsel Robert Mueller, particularly on any possible collusion or coordination between Trump campaign associates and the Russian government.

During the interview, Schiff also considered having former Trump lawyer Michael Cohen testify in regard to his involvement representing the Trump organization with a project in Russia.

Cohen admitted to violating campaign finance laws in 2016 for his role in paying women to prevent them from talking about alleged affairs with Trump prior to him running for president.

Schiff was active on Twitter regarding the court filing on Cohen.

Mueller revealed that Cohen provided info related to “core” investigative interests he obtained from contact with Trump Org executives — which could include family members — as well as info on contacts with persons connected to the White House.

No wonder @POTUS has been raging.

Schiff also Tweeted about a lobbyist for Saudi Arabia paying for rooms at the Trump Hotel.

Saudi Arabia thinks it can curry favor with the president by patronizing his businesses and sending millions of dollars his way. That’s one problem. The other problem is that it may very well be working. https://t.co/3HBBIgFzhI

The comments made by Schiff makes clear the Democrats are going to use House Committees to conduct hearings to damage President Trump.