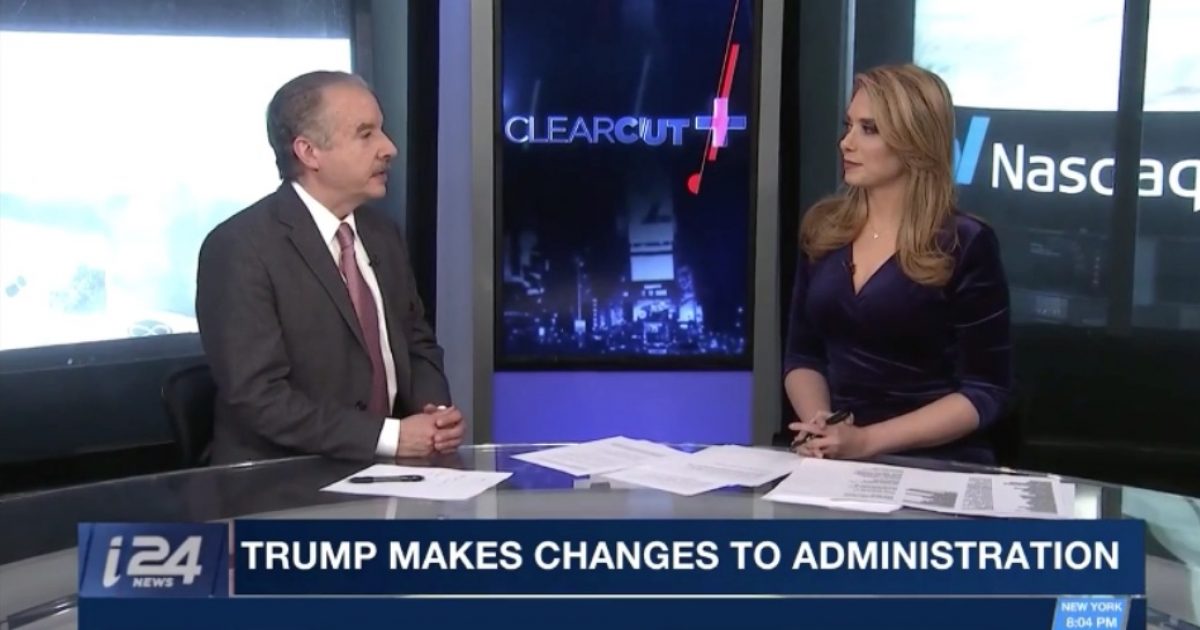 President Trump announced Friday that he plans to nominate William Barr, the George H.W. Bush-era leader of the Justice Department, as his next attorney general – as well as State Department spokeswoman Heather Nauert to succeed outgoing U.N. Ambassador Nikki Haley.

I am pleased to announce that I will be nominating The Honorable William P. Barr for the position of Attorney General of the United States. As the former AG for George H.W. Bush….