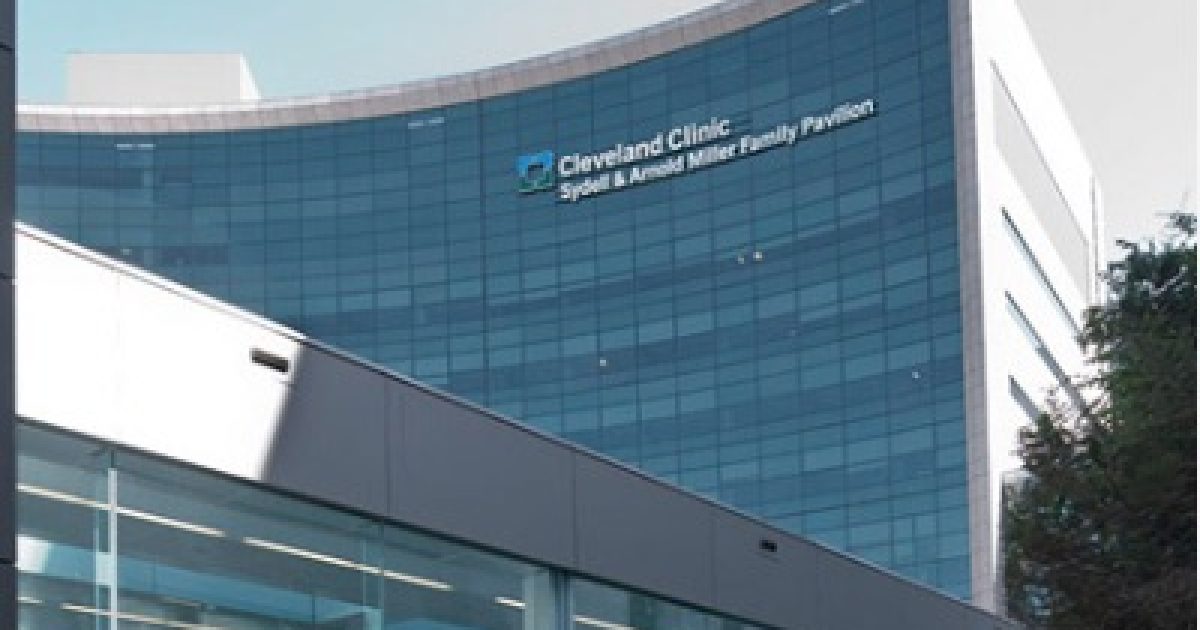 The Canary Mission found and published the comments made by Dr. Lara Kollab on its website.

Calls for Violence Against Jews

On January 2, 2012, Kollab tweeted: “hahha ewww.. ill purposely give all the yahood [Jews] the wrong meds…”

On December 8, 2012, Kollab tweeted: “After repeated failed diplomacy, our aim is to defeat the Zionist state through force.” Kollab was responding to a tweet that said: “Peace won’t come by killing every Zionist. There has to be diplomacy.”

On August 28, 2013, Kollab tweeted: “@ShabanSalya Allah yo5od el yahood 3ashan enbattel nettar nroo7 3nd hel wes5een -___- [May Allah take back (end the lives) of the Jews so we stop being forced to go to those unclean ones]”

The Cleveland Clinic issued a statement about their decision.

Cleveland Clinic was recently made aware of comments posted to social media by a former employee.

This individual was employed as a supervised resident at our hospital from July to September 2018. She is no longer working at Cleveland Clinic. In no way do these beliefs reflect those of our organization. We fully embrace diversity, inclusion and a culture of safety and respect across our entire health system.

The social media comments made by Dr. Kollab are absolutely outrageous and given the seriousness of her feelings, her medical license must be revoked.

Making anti-Semitic comments are clearly unacceptable but the suggestion she would use her power as a doctor to preferentially harm Jewish patients is revolting and must be addressed by the medical establishment.

Doing otherwise is reckless and dangerous.