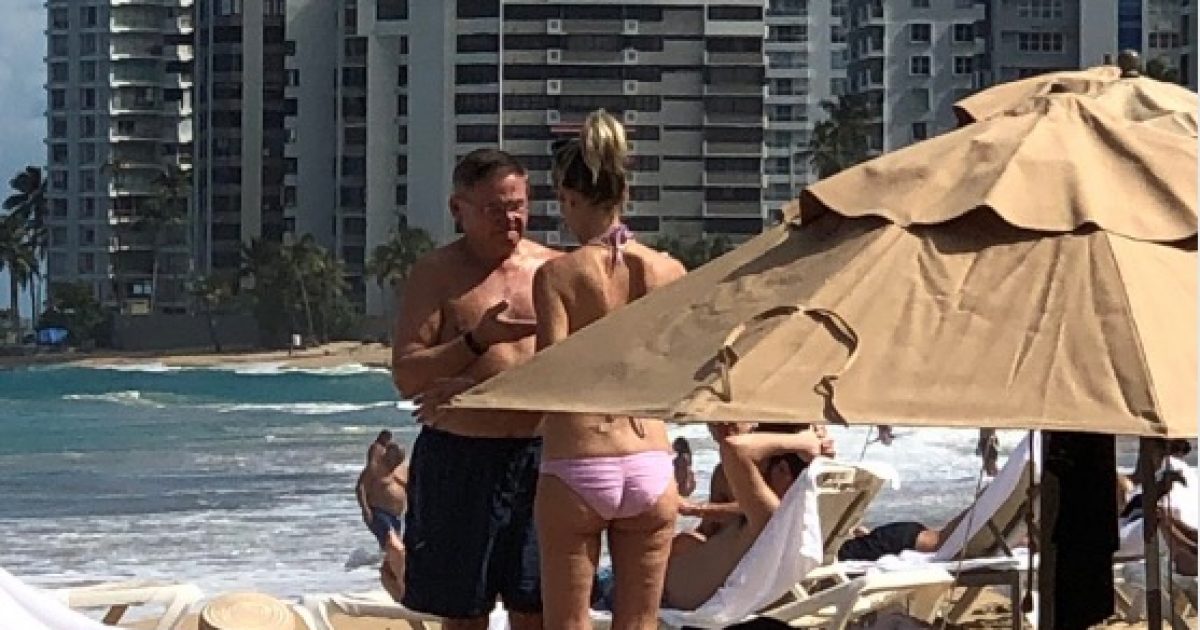 More than two dozen Democrats are in Puerto Rico having fun with lobbyists during the government shutdown.

Some 30 Democratic lawmakers left the government shutdown behind Friday on a chartered flight to Puerto Rico for a winter retreat with 109 lobbyists and corporate executives during which they planned to see the hit Broadway show “Hamilton” and attend three parties including one with the show’s cast.

Those attending the Congressional Hispanic Caucus BOLD PAC winter retreat in San Juan planned to meet with key officials to discuss the cleanup after Hurricane Maria at a roundtable Saturday.

The story also included a picture of New Jersey Democrat Senator Bob Menendez on a beach.

Spotted: Sen. Bob Menendez on the beach at a resort in Puerto Rico on Day 22 of the partial government shutdown. Reports say dozens of Dems are in PR for the CHC BOLD PAC winter retreat — including meetings on Maria cleanup, and a party with PR’s “Hamilton” cast. pic.twitter.com/6FaBYKPo4L

Democrats should be working on a plan to compromise with President Trump on the government shutdown but they are too busy partying instead.