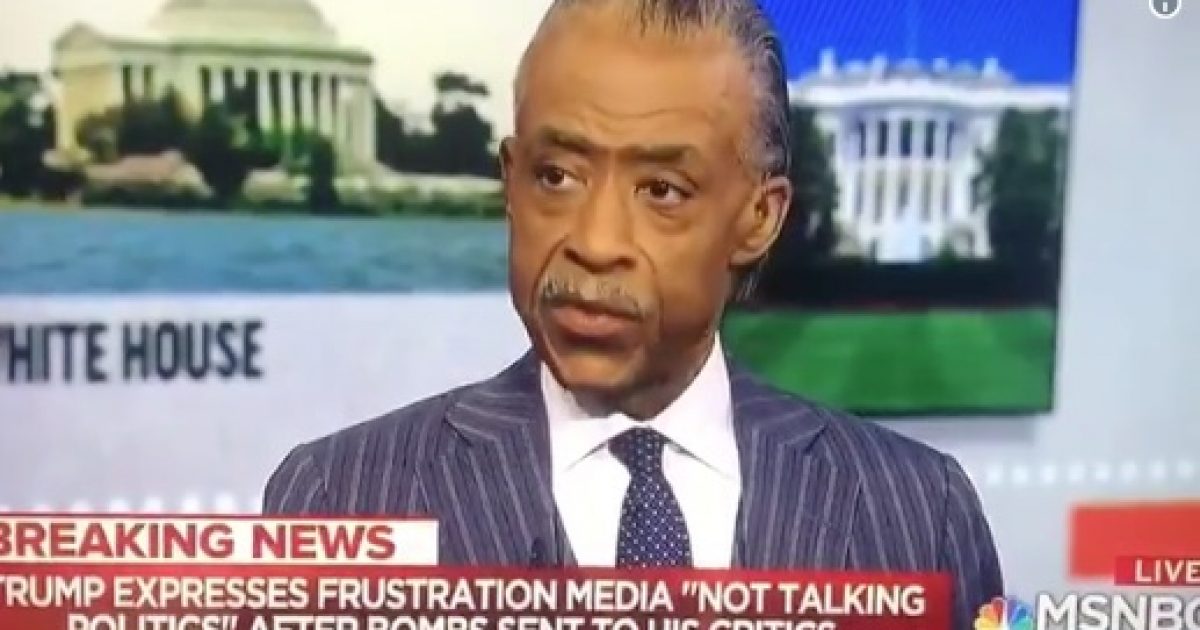 Race card politics will be a major theme for Democrats leading up to the 2020 presidential election.

“These are challenging times in the United States of America — we have a hater in the White House, a birther in chief, the grand wizard of 1600 Pennsylvania Avenue,” Jeffries said. “One of the things that we’ve learned is that while Jim Crow may be dead, he still got some nieces and nephews that are alive and well.”

New York Senator Kirsten Gillibrand, who announced her run for the 2020 presidential race, also spoke at Sharpton’s event. Gillibrand’s comments referred to fighting racism, saying, “White women like me must … commit to amplify your voices.”

“It cannot be left to people of color alone. It is wrong to ask men and women of color to bear these burdens every single day, the same fights over and over again,” said Gillibrand, who launched an exploratory campaign last week. “White women like me must bear part of this burden and commit to amplifying your voices.”

But she said President Trump — “this person in the White House,” as she called him — had instead “chosen to tear this country apart” on racial and religious lines.

“He has inspired a hate and a darkness in this country that I have never witnessed myself. He is tearing apart the very fabric of who we are as a nation,” she said. “He has added fuel to a very ugly fire.”

As we approach the 2020 presidential election, the plan for Democrats will be more race card rhetoric and bashing President Trump to excite their base.