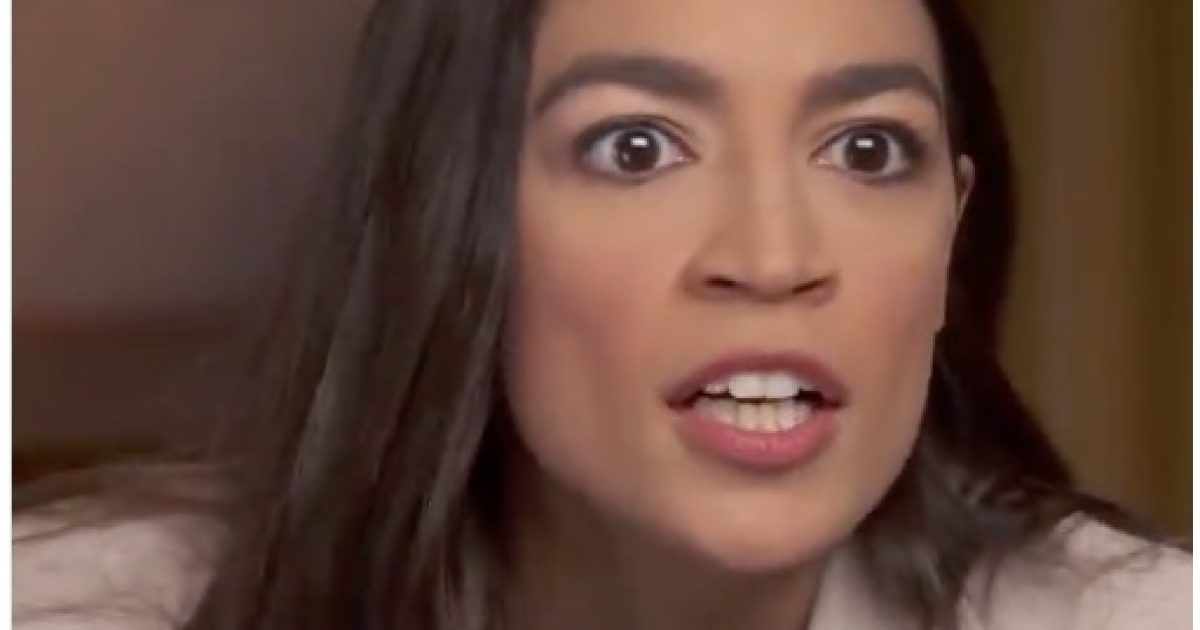 Ocasio-Cortez talked about taxes in her upcoming 60 Minutes interview on CBS that will broadcast on Sunday.

“There’s an element where, yeah, people are going to have to start paying their fair share in taxes,” the freshman New York lawmaker said in an interview with Anderson Cooper that’s slated to air Sunday on CBS’ “60 Minutes.”

In a clip of the interview that was released on Friday, Cooper asked Ocasio-Cortez about the specifics of the “Green New Deal,” a plan that calls for reducing carbon emissions to zero and moving the country off of fossil fuels in 10 years.

“Once you get to the tippie-tops, on your $10 millionth dollar, sometimes you see tax rates as high as 60% or 70%. That doesn’t mean all $10 million dollars are taxed at an extremely high rate. But it means that as you climb up this ladder, you should be contributing more,” Ocasio-Cortez said.

During the interview, she also told Cooper she considers herself as a radical.

Few rookie members of Congress have put such bold ideas on the national agenda and stirred up as much controversy as Alexandria Ocasio-Cortez who supports a #GreenNewDeal and says, “only radicals have changed this country.” https://t.co/2EBVY5OWLh pic.twitter.com/KihXYpC6eS

Ocasio-Cortez has a big hill to climb to advance the Green New Deal.

Yarmuth told Hill.TV’s “Rising” that the committee plans to hold hearings on a number of issues like climate change that could have an impact on the budget, adding that the panel could even include Ocasio-Cortez’s plan, which was originally created by activist group The Sunrise Movement.

“The idea of, for instance, making every structure in the United States environmentally feasible is probably something that is totally impossible to do,” Yarmuth told actor Richard Schiff.

“I mean it would be wonderful if you could do that, but nobody could afford that, so I’m not sure what purpose that would serve. But it would probably be worth looking at some of that,” he continued.

Ocasio-Cortez is playing her part as the unrealistic Democrat Socialist by promoting a bumper sticker policy.

The Green New Deal sounds good, like the vast majority of progressive ideas, but to Representative Yarmuth’s point, it’s unrealistic.