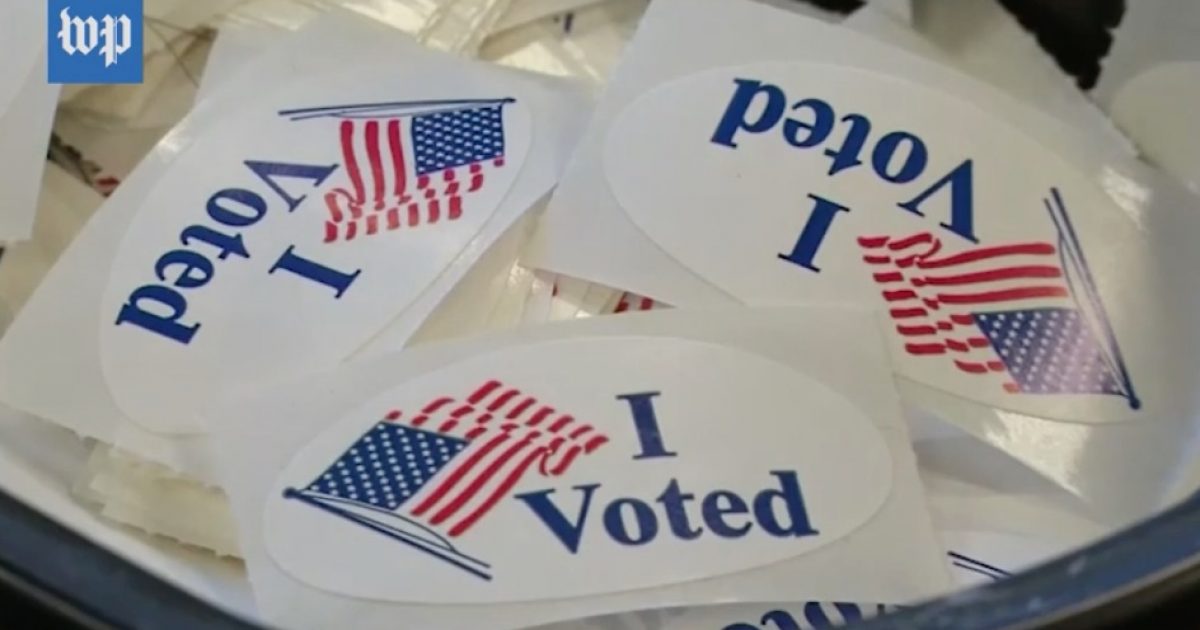 An investigation from Texas government officials found 95,000 noncitizens were registered to vote and about 58,000 of them voted in elections.

Texas Attorney General Ken Paxton announced Friday that the state has discovered 95,000 non-citizens on the voter rolls going back to 1996, 58,000 of whom have voted in at least one Texas election — an announcement likely to raise fresh concerns about the prospect of voter fraud.

The Texas secretary of state’s office on Friday called into question the citizenship status of 95,000 registered voters who were found to have identified themselves at some point to a state law enforcement agency as noncitizen, legal residents of the United States.

The office said its findings were a result of an 11-month investigation with the Texas Department of Public Safety that also found that about 58,000 people on the list had voted since 1996. The results of the investigation were referred on Friday to Attorney General Ken Paxton, who said he planned to open a potentially sprawling investigation.

The New York Times story included comments from Democrats who downplayed the findings:

But Democrats and voting rights advocates were skeptical of the state’s claims. More than 8.3 million people voted in the Texas governor’s race last year, which means that even if all 58,000 people who voted were, in fact, found to be noncitizens and voted in 2018 — a claim that no state official has made — they would have amounted to only 0.69 percent of all votes that were cast.

“Because we have consistently seen Texas politicians conjure the specter of voter fraud as pretext to suppress legitimate votes, we are naturally skeptical,” Representative Rafael Anchia, a Democrat in the Texas House of Representatives, said in a statement.

Texas Secretary of State Ken Paxton shared the results of the investigation on Twitter:

VOTER FRAUD ALERT: The @TXsecofstate discovered approx 95,000 individuals identified by DPS as non-U.S. citizens have a matching voter registration record in TX, approx 58,000 of whom have voted in TX elections. Any illegal vote deprives Americans of their voice.

Voter fraud is a serious issue and the Texas investigation highlights the need for additional investigations.

The fact that Democrats fight against voter ID and the significance of noncitizens voting exposes their agenda.