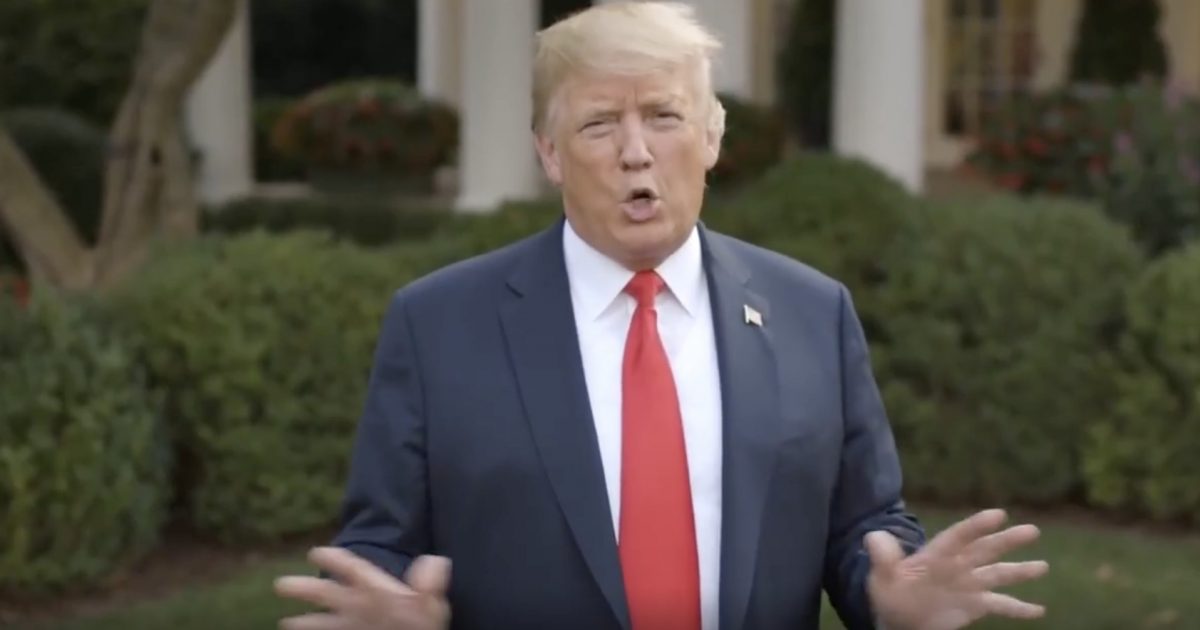 President Trump will make a major announcement on Saturday from the White House on border security.

President Trump alerted the public about his plans on Twitter:

I will be making a major announcement concerning the Humanitarian Crisis on our Southern Border, and the Shutdown, tomorrow afternoon at 3 P.M., live from the @WhiteHouse.

The president and his staff did not add any additional comments about the content of his speech.

President Donald Trump says he’ll make a “major announcement” on the government shutdown and the southern border on Saturday afternoon as the standstill over his border wall continues.

The White House did not immediately provide details on Friday about what the president would be announcing, but a person familiar with the planning said Trump planned to outline a new deal with specific proposals that the administration believes could potentially pave the way to the shutdown’s end. The person was not authorized to discuss the announcement and spoke on condition of anonymity.

While we don’t know what President Trump will say, his announcement will likely add more pressure to Democrats to make a serious counter-offer to address border security.