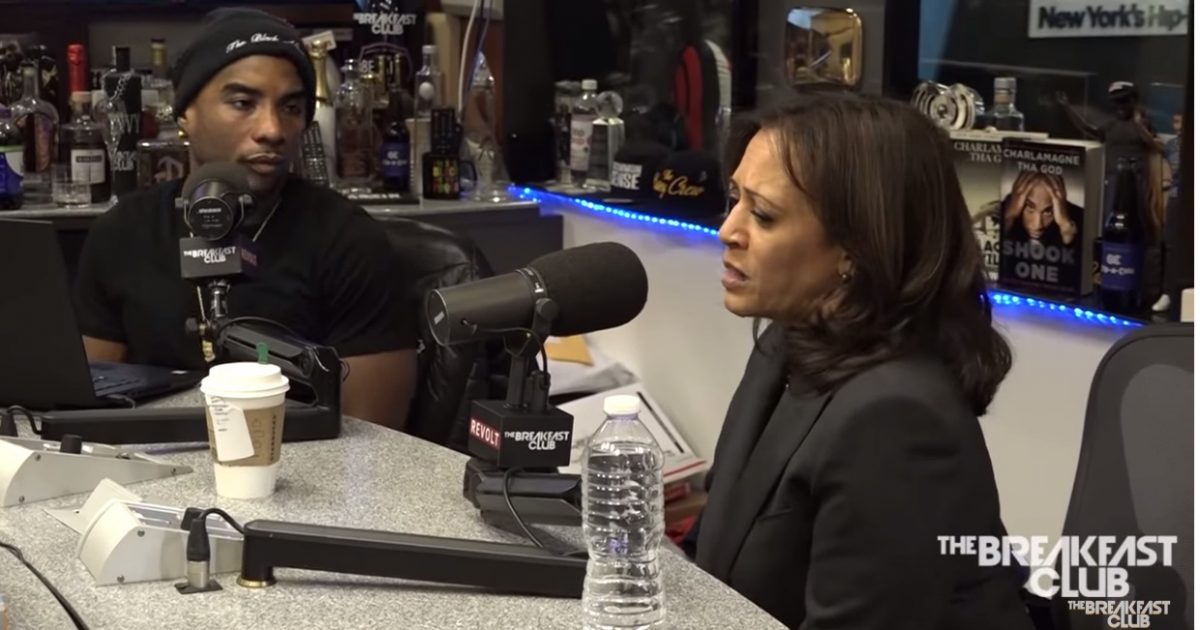 Democrat 2020 candidates for president are embracing reparations as a part of their political platform.

Last week, on the popular radio show “The Breakfast Club,” Senator Kamala Harris of California agreed with a host’s suggestion that government reparations for black Americans were necessary to address the legacies of slavery and discrimination. Ms. Harris later affirmed that support in a statement to The New York Times.

“We have to be honest that people in this country do not start from the same place or have access to the same opportunities,” she said. “I’m serious about taking an approach that would change policies and structures and make real investments in black communities.”

Harris is not alone.

“We must confront the dark history of slavery and government-sanctioned discrimination in this country that has had many consequences including undermining the ability of Black families to build wealth in America for generations,” said Warren in a statement.

“Black families have had a much steeper hill to climb — and we need systemic, structural changes to address that.”

Warren is also open to expanding reparations to Native Americans.

Sen. Elizabeth Warren said Friday evening that Native Americans should be “part of the conversation” on reparations, showing a willingness to expand the debate over whether minority groups that have faced discrimination should be financially compensated by the federal government.

The push for reparations is nothing more than a vote buying scheme. It’s part of the new socialist Left to provide free stuff.