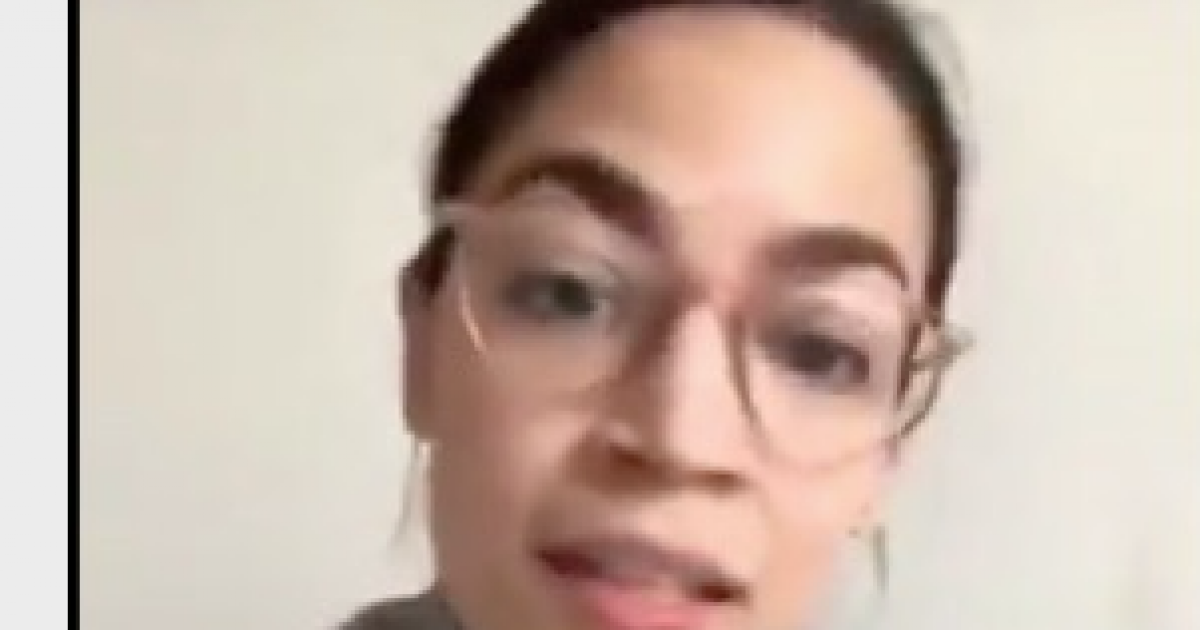 Democrats are mobilizing against President Trump’s national emergency to build a border wall between the U.S-Mexico southern border.

Sixteen states are uniting to block the president’s declaration through a lawsuit.

The lawsuit, brought by states with Democratic governors — except one, Maryland — seeks a preliminary injunction that would prevent the president from acting on his emergency declaration while the case plays out in the courts.

The complaint was filed in the U.S. District Court for the Northern District of California, a San Francisco-based court whose judges have ruled against an array of other Trump administration policies, including on immigration and the environment.

Accusing the president of “an unconstitutional and unlawful scheme,” the suit says the states are trying “to protect their residents, natural resources, and economic interests from President Donald J. Trump’s flagrant disregard of fundamental separation of powers principles engrained in the United States Constitution.”

Former Rep. Beto O’Rourke said Thursday that if he were president he would “absolutely” take down the border wall in El Paso, Texas.

“Here’s what we know, after the Secure Fence Act, we have built 600 miles of wall and fencing on a 2,000-mile border. What that has done is not in any demonstrable way made us safer,” O’Rourke said. “It has cost us tens of billions of dollars to build and to maintain and it has pushed migrants and asylum seekers and refugees to the most inhospitable, the most hostile stretches of the U.S-Mexico border.”

In her view, the wall is “a moral abomination,” and then compared it to the Berlin Wall.

The New York Democrat made her remarks during a livestream for supporters on Friday, where she spoke out about the scrutiny she received ever since she won the election last year and dethroned top Democrat Joe Crowley.

“No matter how you feel about the wall, I think it’s a moral abomination,” Ocasio-Cortez said on the issue of the border wall that Trump has been pushing for since getting into office.

The Democrat effort to politicize the construction of the southern border wall will backfire because Americans care about safety and security.