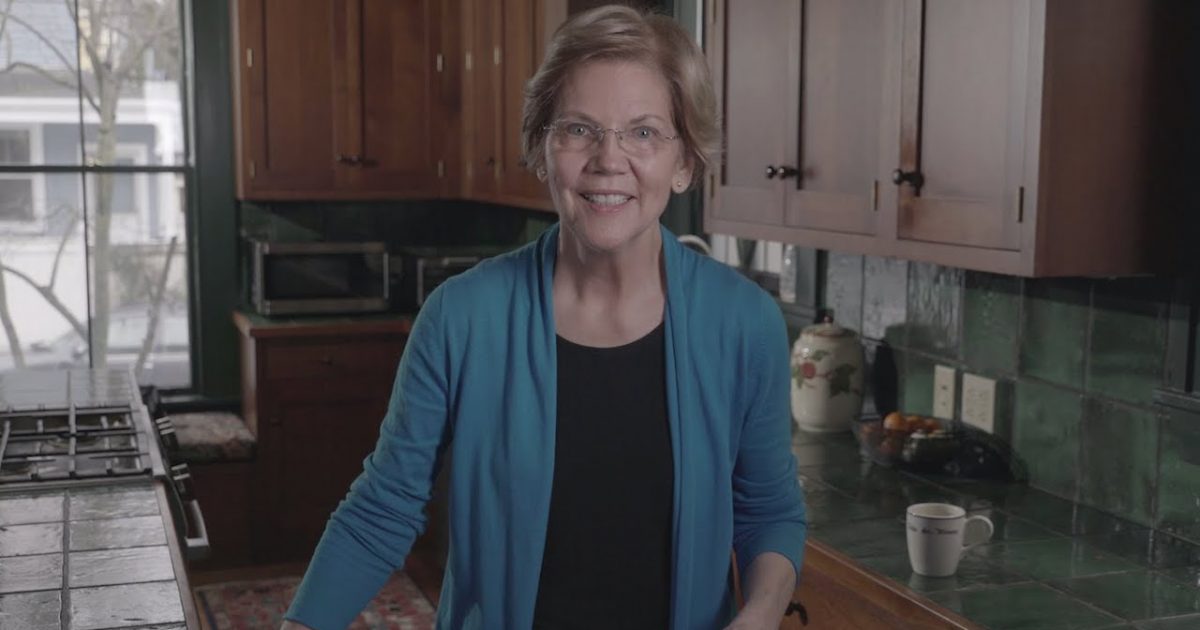 The idea of taxing the wealthy, promoted by New York Democrat Representative Alexandria Ocasio-Cortez and Massachusetts Democrat Senator Elizabeth Warren, is supported by a significant majority of voters.

Ocasio-Cortez is proposing taxing those who make more than $10 million at a 70 percent rate.

Ocasio-Cortez, the self-described Democratic socialist, suggested imposing a 70 percent rate on those with incomes in excess of $10 million during an interview on “60 Minutes” last month to pay for a so-called “Green New Deal” — which would be a massive investment in clean energy infrastructure, aiming to eliminate carbon emissions in a little more than a decade.

After the Super Bowl, Ocasio-Cortez responded to a Tweet from Texas Republican Representative Dan Crenshaw to explain how her tax rate proposal would impact NFL owners but not the players.

The average NFL salary is $2.1 million, so most players would never experience a 70% rate.

The owners who refuse to hire Kaepernick would, though. https://t.co/AnST2lCiU9

Meanwhile, Warren has her own idea of taxing the wealthy.

The Massachusetts Senator wants a two percent annual tax on assets that exceed $50 million and a three percent tax for those that have assets with more than $1 billion.

In a head-to-head comparison, Warren’s plan has more support than Ocasio-Cortez.

Taxing the wealthy has become a progressive rallying cry as Sen. Elizabeth Warren (D-Mass.) and Rep. Alexandria Ocasio-Cortez (D-N.Y.) have proposed legislation to impose levies on the richest people in the country as a way to battle economic inequality.

Between the two proposals, Warren’s wealth tax is the more popular among voters, according to a new Morning Consult/Politico survey.

Sixty-one percent of the 1,993 voters surveyed in the Feb. 1-2 poll favored Warren’s “ultra-millionaire” plan, which is an annual tax of 2 percent on household wealth more than $50 million and a 3 percent levy on wealth in excess of $1 billion.

Public support for taxing the wealthy is a warning sign the far-Left idea is taking root and will likely be a top priority for Democrats running for president in 2020.