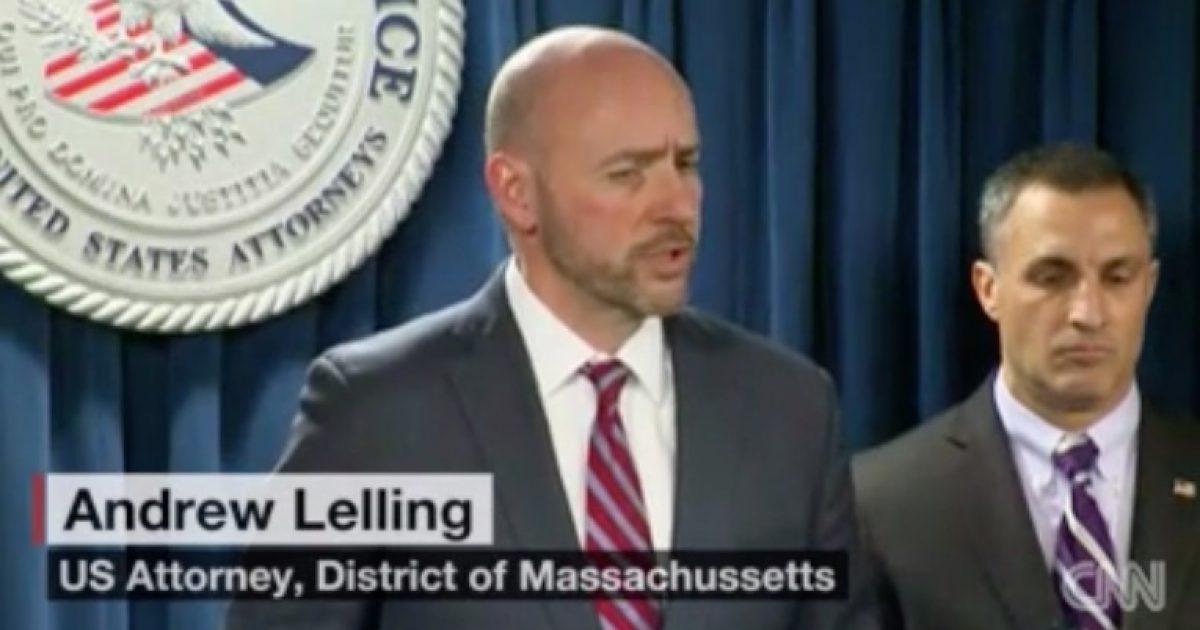 Money can’t buy you happiness but it can buy your child’s way into the top colleges in the U.S.

Members of the elite class got caught by the FBI in an elaborate scheme designed to get their children accepted into the nation’s top schools.

Multiple strategies of deception were employed to get children of the rich and famous into the schools of their choice.

Top dollar was paid to have someone take an entrance exam for a child to boost testing scores and in other cases, the applicant pretended to be an athlete in order to get accepted.

The athletic cheating route used pictures in the applications where the face of the applicant was superimposed on a real high school athlete.

In another case, a student pretended to have a learning disability to get special treatment during an entrance exam.

William Singer, of the Edge College & Career Network, was charged by the FBI for creating the college admissions scheme.

According to news reports, Singer pled guilty to a number of charges including racketeering and money laundering conspiracy in addition to other crimes.

In addition to Singer, a number of people were arrested for being part of the admissions scandal.

In all, 50 people were charged in the criminal investigation that went by the name “Operation Varsity Blues.” Those arrested include two SAT/ACT administrators, one exam proctor, nine coaches at elite schools, one college administrator and 33 parents, according to Andrew Lelling, the US attorney for Massachusetts.

The parents, Lelling said, were a “catalog of wealth and privilege,” including actors, CEOs, a fashion designer and the co-chairman of a global law firm.

Actress Felicity Huffman was arrested for allegedly participating in the college admissions scheme.

According to The Los Angeles Times, the basis of her alleged crime was she gave $15,000 to Singer’s non-profit to have someone at the testing center help boost her daughter’s test score.

Huffman appeared in “Desperate Housewives,” a series from ABC TV.

The college admissions scheme is an example of where the rich and famous rig the system to benefit themselves and families.