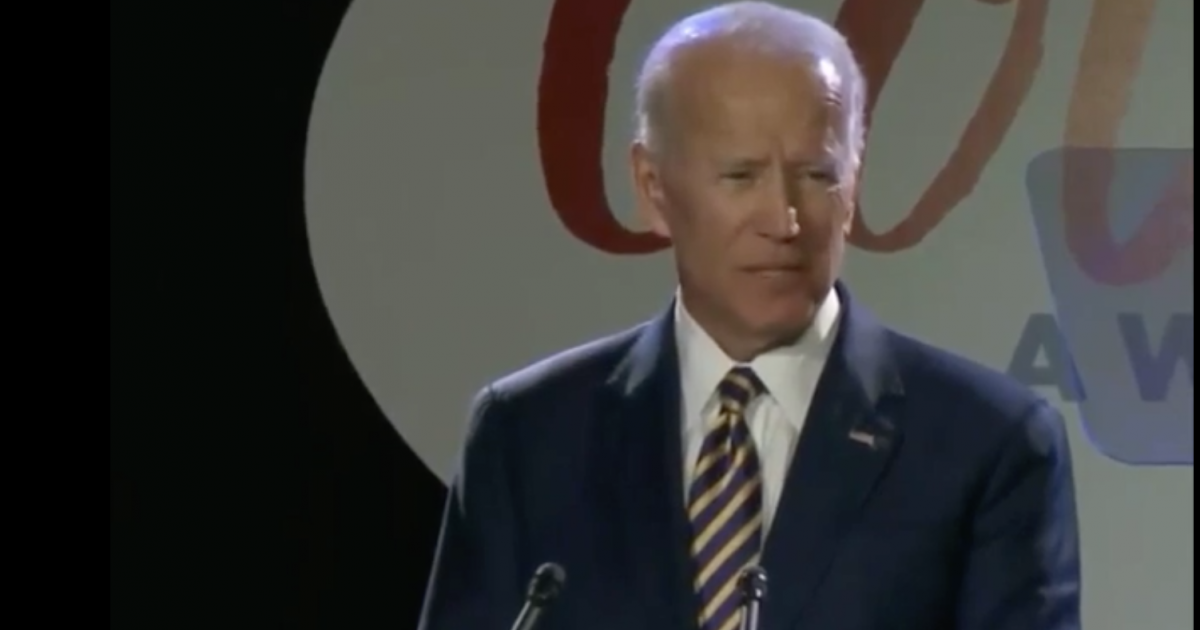 Flores made the claim about Biden’s behavior in an article she wrote for New York Magazine’s The Cut.

I felt him get closer to me from behind. He leaned further in and inhaled my hair. I was mortified. I thought to myself, “I didn’t wash my hair today and the vice-president of the United States is smelling it. And also, what in the actual fuck? Why is the vice-president of the United States smelling my hair?” He proceeded to plant a big slow kiss on the back of my head.

Flores then explained she was “embarrassed” and “shocked” by Biden’s actions and following the event she claimed she told some people about what happened.

The alleged incident occurred in Las Vegas when Biden went there to support her run for lieutenant governor.

This was an incredibly difficult thing to do, but something that felt necessary. It took awhile before I found the words and the support that made me feel like this was finally a story I could tell. https://t.co/Sr5Go3xuTe

In a statement, Biden’s spokesperson Bill Russo said, “Neither then, nor in the years since, did he or the staff with him at the time have an inkling that Ms. Flores had been at any time uncomfortable, nor do they recall what she describes”

Vox reports there is a pattern of Biden touching women but the media did not focus on his behavior “as a serious issue.”

The article by Flores has the potential to be a problem for Biden in the Me Too era.

Concerns about Biden’s inappropriate touching could be a challenge for him if he decides to run for president.

Biden has essentially apologized for being white and now he might have to apologize for inappropriate behavior with women.