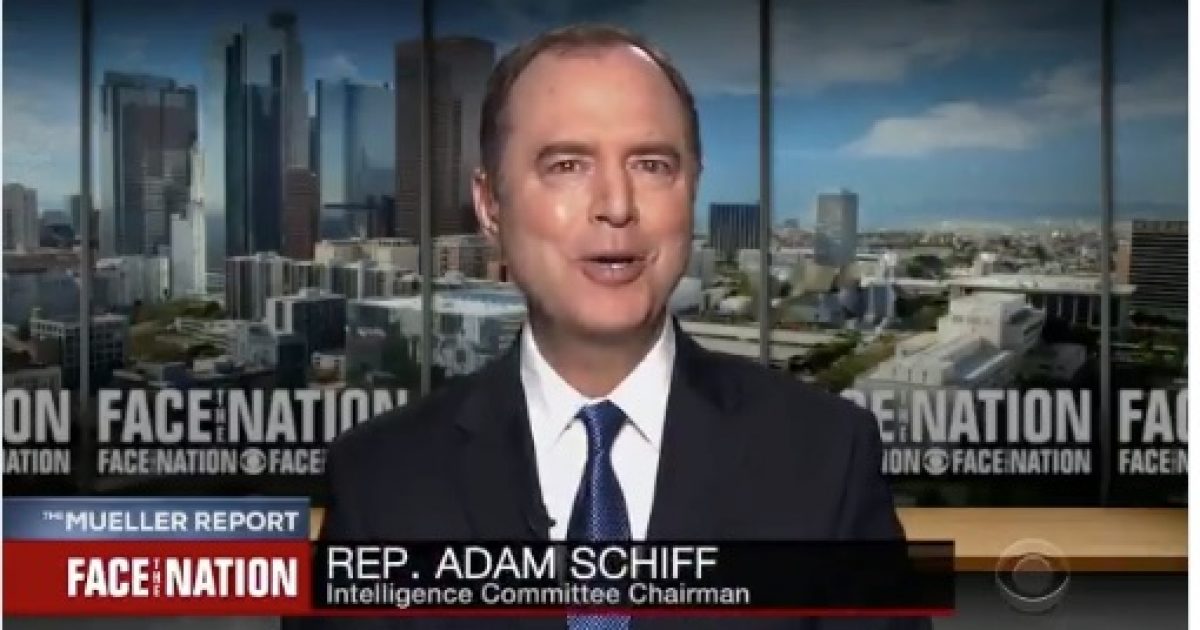 Both representatives are on the House Intelligence Committee and Schiff runs the committee.

The conclusion of Special Counsel Robert Mueller’s investigation of Trump-Russia interference in the 2016 presidential election was summarized in a letter to Congress from Attorney General William Barr.

In his letter, Barr said Mueller concluded there was no collusion between any American including President Trump or his campaign, but it’s not having any effect on Schiff and Swalwell.

Putting aside Barr’s summary, during an interview on MSNBC, Swalwell insisted there was indeed collusion with Russia.

Swalwell went even further by affirmatively stating President Trump colluded with Russia, saying, “Yes he colluded and I don’t think that is a hard question to answer at all.”

In an interview in The Washington Post , Schiff said, “Undoubtedly there is collusion.”

He then added, “We will continue to investigate the counterintelligence issues. That is, is the president or people around him compromised in any way by a hostile foreign power?”

In addition to promising to investigate the Russia collusion, Schiff is demanding the release of Mueller’s report:

Mueller’s report is going to have to be made public ASAP – a summary of his conclusions simply won't cut it. And the underlying evidence must be produced. Absolute transparency is required.

Mueller spent two years investigating, and the public has a right to know what he found: pic.twitter.com/tJWRTYtJDw

By refusing to accept reality regarding the Mueller report, Democrats run the risk of alienating independent voters.