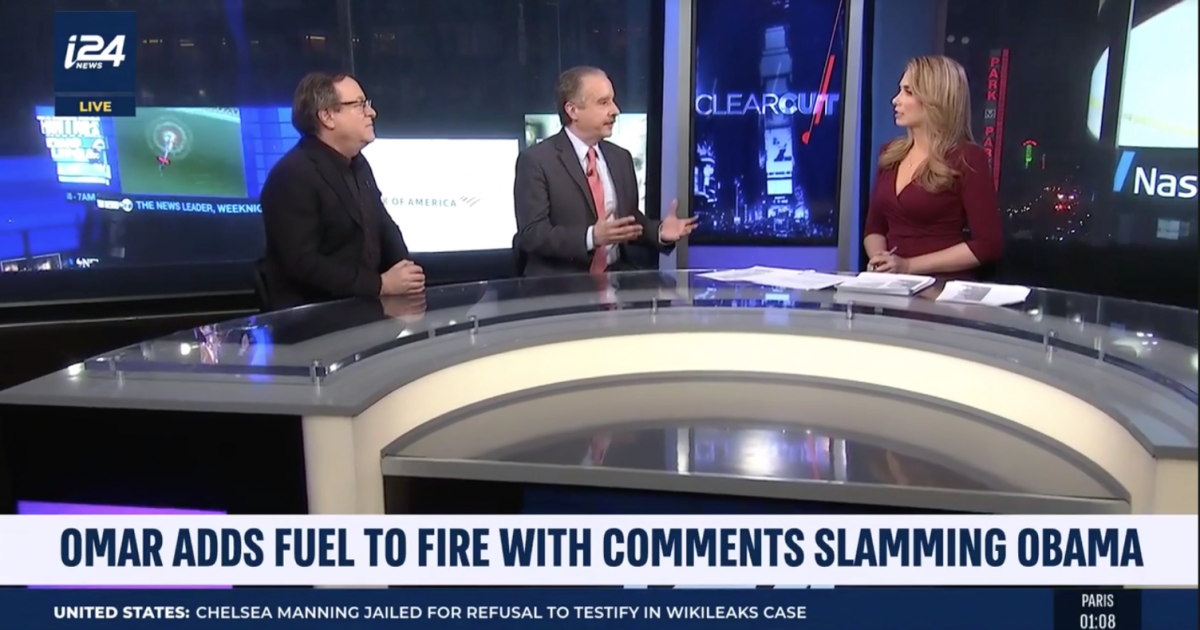 Representative Omar is showing no signs of seeking a lower public profile. The Democrat Representative from Minnesota engaged in a Twitter confrontation with Meghan McCain.

Omar did so by retweeting a message from Mehdi Hasan, a columnist for The Intercept and a host of Al Jazeera English, that was deeply critical of McCain’s father, former Sen. John McCain (R-Ariz.), who died last year.

“Meghan’s late father literally sang ‘bomb bomb bomb Iran’ and insisted on referring to his Vietnamese captors as ‘gooks’” Hasan wrote. “He also, lest we forget, gave the world Sarah Palin. So a little less faux outrage over a former refugee-turned-freshman-representative pls.”

McCain, a co-host of “The View,” ripped Omar for sending out the message, calling it “trash” and “beneath a sitting member of Congress.”