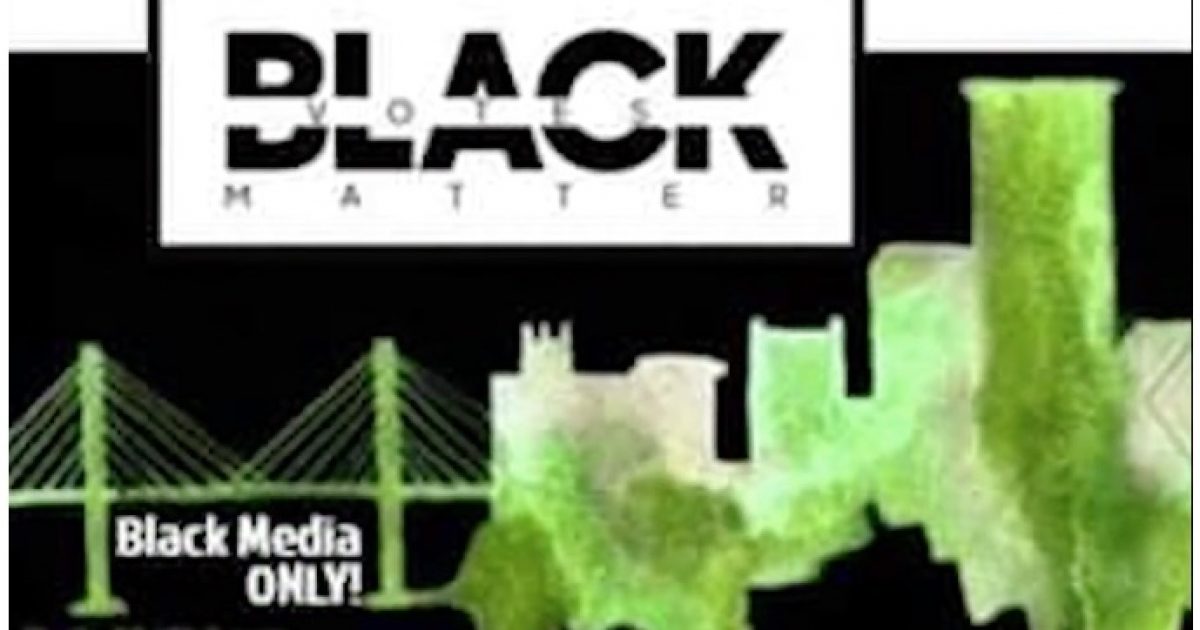 White reporters were banned from attending a meeting in Savannah, Georgia, where the attendees planned to discuss a future mayoral race.

The goal of the meeting, held in a church, was to get the black community to support one mayoral candidate in the upcoming election in November.

Signs posted on the doors of the church read: “Black Press Only.”

Race was front and center on Wednesday night during a meeting coordinated to garner support for just one black candidate in Savannah’s mayoral election.

With signs stating “Black press only” on the doors of the church where the meeting was held, white reporters were barred from entry, while black reporters for at least two television stations were permitted inside.

Two of the three black candidates running for mayor attended the meeting.

WSVA3 also reported about the meeting and quoted a flyer distributed on social media. The flyer stated the meeting was for “black media only.”

The current mayor of Savannah, Eddie DeLoach, is white and is seeking re-election.

The effort to unite black voters against a white mayor is outrageous and banning white reporters from the meeting reeks of racism.

Just imagine the outrage if whites banned black reporters from attending a meeting intended to coordinate the replacement of a black mayor.