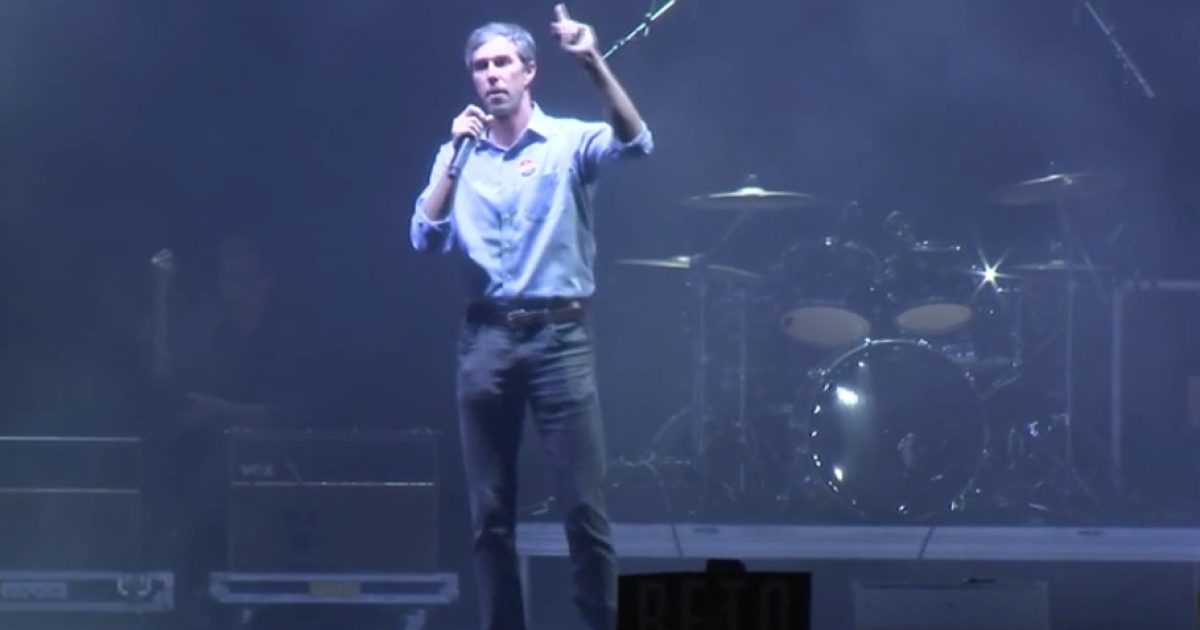 During the conference, Sharpton asked O’Rourke if he would support a bill from Texas Democrat Representative Sheila Jackson Lee, called a Commission to Study and Develop Reparation Proposals of African-Americans Act, and O’Rourke replied, “absolutely I would sign that into law.”

Included in the bill is the possibility of payments to blacks.

However, O’Rourke was less inclined to support reparations while campaigning last month in New Hampshire and Iowa.

Campaigning in Iowa last month, O’Rourke indicated he was not in favor of traditional reparations but stressed that it was crucial for the nation to confront the truth of how black people have been treated in America and that systematic racism exists in the country.

And a few days later, campaigning in New Hampshire, O’Rourke said: “I don’t believe… that [reparations] should be the primary or initial focus of the conversation.”

Castro was all in supporting a need for reparations telling Sharpton’s audience, “There are many things that we need to do in this country that have been a long time in coming and one of those is to move forward with reparations.”

O’Rourke knows the black vote is a crucial aspect for winning the 2020 presidential election and clearly, he will do and say anything to win.