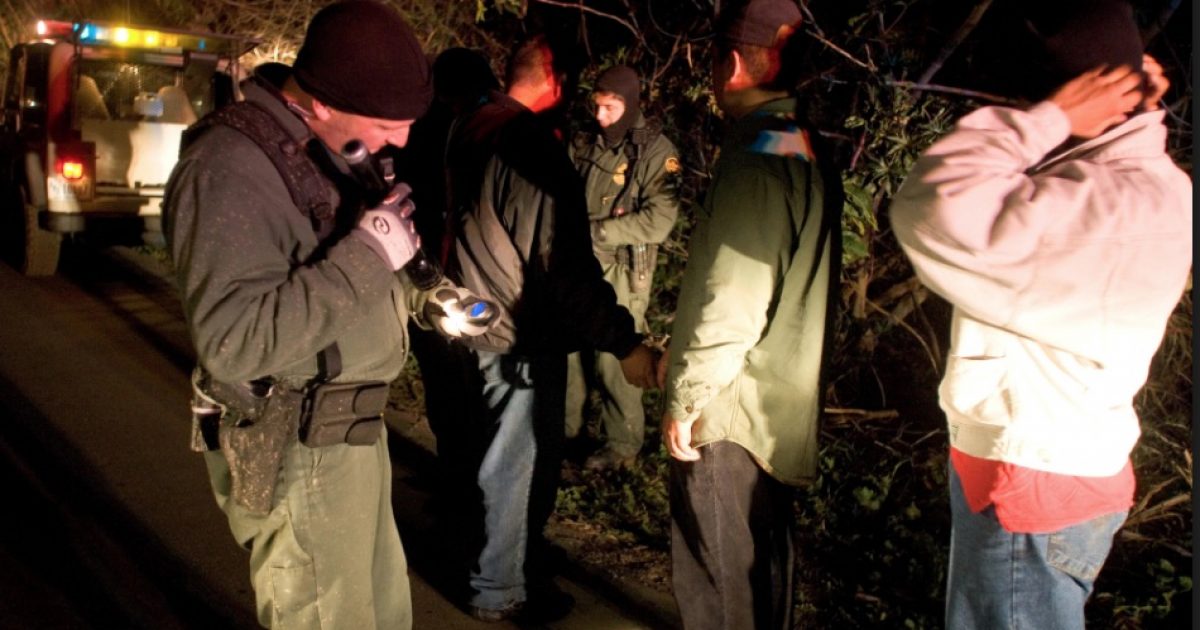 U.S. Customs and Border Protection (CBP) agents arrested over 1,800 illegal aliens in Texas at the El Paso sector on April 16.

According to a CBP statement, also arrested were illegal aliens that had criminal records.

One of the illegal aliens arrested in Texas was Victor Chavez-Ibarra whose criminal history “includes: two felony convictions for illegal re-entry into the United States, conviction for burglary of a vehicle in Houston, and arrests for burglary, possession of cocaine, and felony burglary.”

In New Mexico, one of the illegal aliens arrested as part of a group that entered the U.S. had a prior “felony conviction from 2014 for Contact with a Minor for Sexual Offense.”

In addition to the large number of arrests, Border Patrol agents reported seeing a drone to assist smugglers to get people over the border illegally.

The border crisis has caught the attention of at least one Democrat Senator.

Arizonans bear the brunt of Washington’s failure to address our broken immigration system. We must secure the border with a comprehensive, smart, bipartisan approach – we’re calling on @DHSgov to send additional resources and staff to AZ ports. pic.twitter.com/qZGq3LgLmF

Nineteen Senate Democrats are urging the Senate Appropriations Committee to reduce funding for the Department of Homeland Security to scale back border security.

Ignoring the crisis at the southern border is one thing but to lobby to reduce funding to deal with the security and humanitarian emergency is dangerous and heartless.