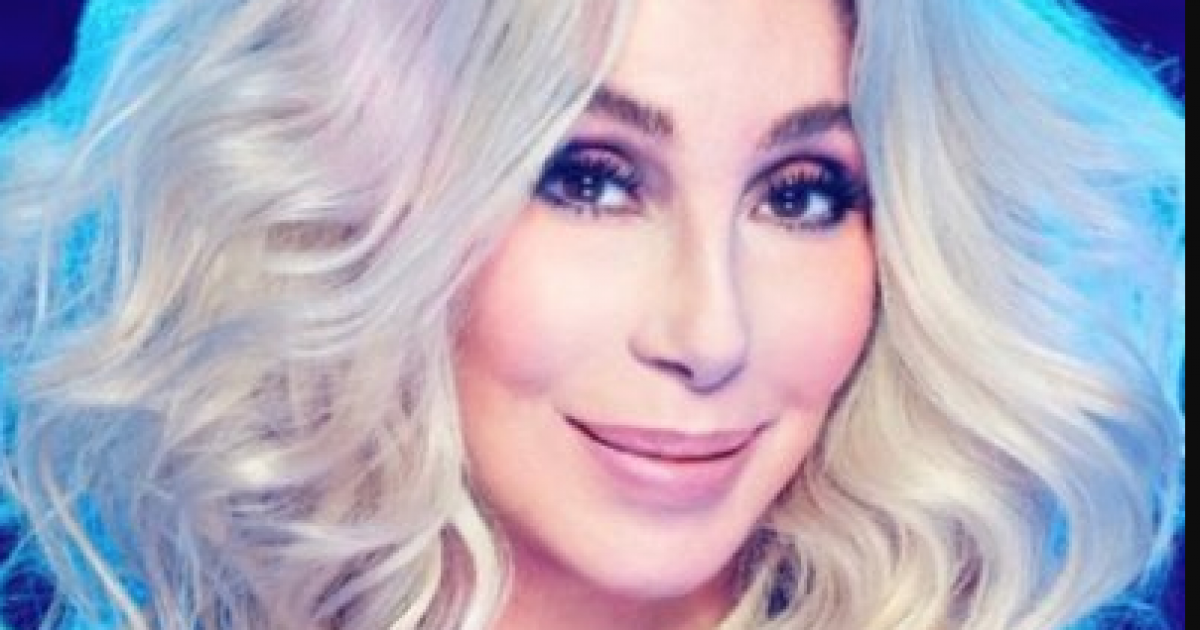 Entertainer Cher is now worried about the impact of migrants on the financial resources of California and the City of Los Angeles.

Cher expressed her concern in a Tweet where she also mentioned California is already having problems dealing with the poor and the needs of veterans.

I Understand Helping struggling Immigrants,but MY CITY (Los Angeles) ISNT TAKING CARE OF ITS OWN.WHAT ABOUT THE 50,000+??Citizens WHO LIVE ON THE STREETS.PPL WHO LIVE BELOW POVERTY LINE,& HUNGRY? If My State Can’t Take Care of Its Own(Many Are VETS)How Can it Take Care Of More

Los Angeles has a housing problem with a significant amount of homeless living on the streets of the city.

California is not the only state struggling with migrants.

New Mexico is challenged with the inflow of illegal migrants.

The City of Las Cruces is seeking help to address the challenge of helping illegal migrants resulting from Border Patrol dropping people off in the city that were transported from the southern border.

In a statement, the city is asking for …” personal hygiene products including sanitary napkins; shampoo; conditioner; lotion; Chapstick or similar types of lip balm; clothing; towels; blankets; and canned food and bottled water.”

Toys and padding for beds were also requested.

For the past two days, U.S. Border Patrol has been dropping off asylum seekers at the shelter after running out of space to house the migrants themselves.

Now in addition to serving the local homeless population, Gospel Rescue Mission is temporarily housing these migrants before sending them on to their sponsors in other parts of the country.

The surge of illegal aliens in the U.S. is overwhelming local financial resources.

Despite the obvious problem, Democrats in Congress refuse to address legislative measures that can reduce the flow of illegal aliens into the U.S.